A brumby is a free-roaming feral horse in Australia. Although found in many areas around the country, the best-known brumbies are found in the Australian Alps region. Today, most of them are found in the Northern Territory, with the second largest population in Queensland. A group of brumbies is known as a "mob" or "band".Brumbies are the descendants of escaped or lost horses, dating back in some cases to those belonging to the early European settlers. Today they live in many places, including some National Parks, notably Alpine National Park in Victoria, Barrington Tops National Park in NSW, and Carnarvon National Park in Queensland. Occasionally they are mustered and domesticated for use as campdrafters, working stock horses on farms or stations, but also as trail horses, show horses, Pony Club mounts and pleasure horses. They are the subject of some controversy – regarded as a pest and threat to native ecosystems by environmentalists and the government, but also valued by others as part of Australia's heritage, with supporters working to prevent inhumane treatment or extermination, and rehoming brumbies who have been captured.There are no known predators of feral horses in Australia, although it is possible that dingoes or wild dogs occasionally take foals. On average, 20% of the feral horse population dies each year, mainly from drought, poisonous plants and parasites. Few feral horses reach 20 years of age. The maximum possible rate that feral horse numbers can increase is 20–25% per year. 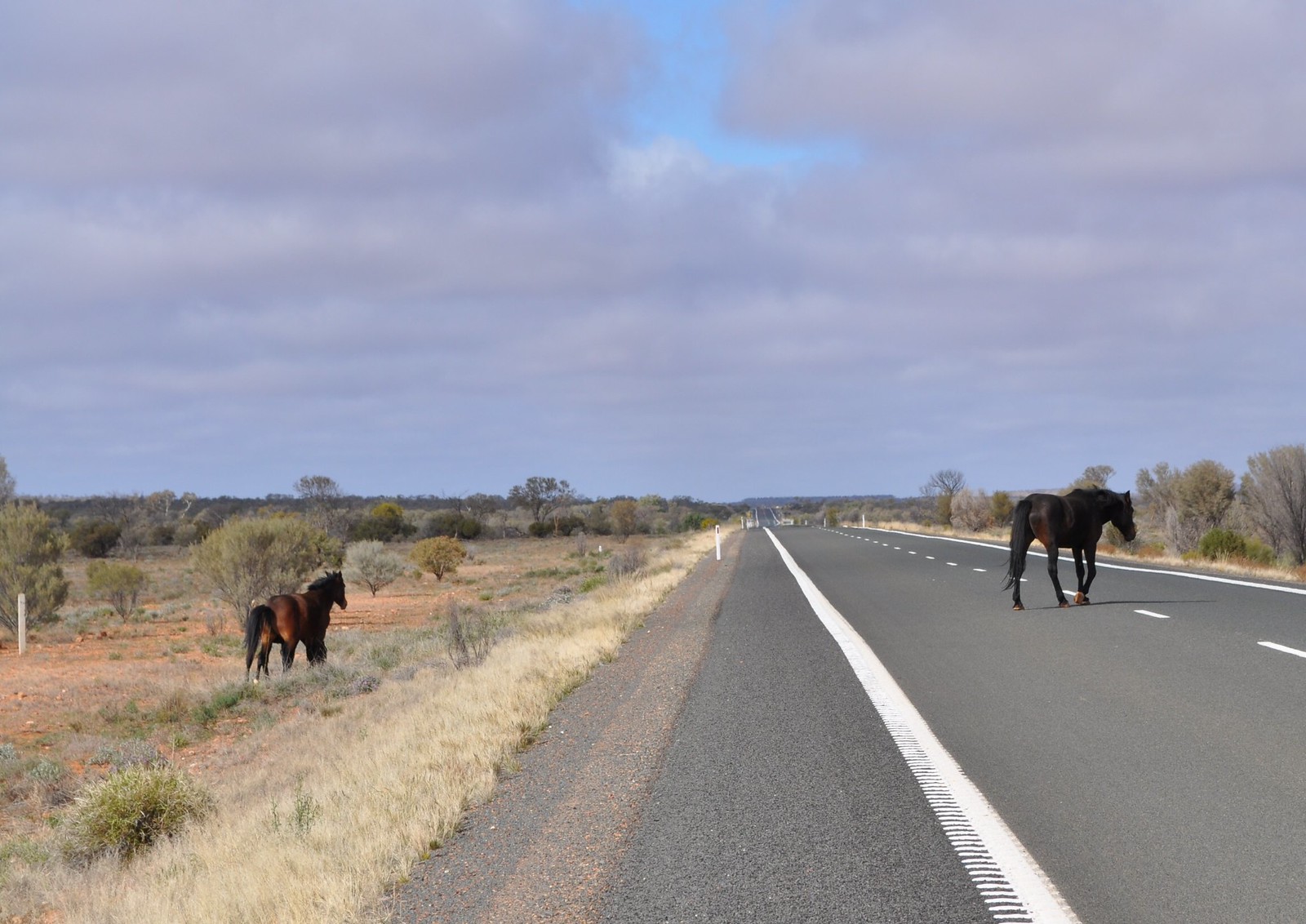