The Haflinger, also known as the Avelignese, is a breed of horse developed in Austria and northern Italy (namely Hafling in South Tyrol region) during the late 19th century. Haflinger horses are relatively small, are always chestnut with flaxen mane and tail, have distinctive gaits described as energetic but smooth, and are well-muscled yet elegant. The breed traces its ancestry to the Middle Ages; several theories for its origin exist. Haflingers, developed for use in mountainous terrain, are known for their hardiness. Their current conformation and appearance are the result of infusions of bloodlines from Arabian and various European breeds into the original native Tyrolean ponies. The foundation sire, 249 Folie, was born in 1874; by 1904, the first breeders' cooperative was formed. All Haflingers can trace their lineage back to Folie through one of seven bloodlines. World Wars I and II, as well as the Great Depression, had a detrimental effect on the breed, and lower-quality animals were used at times to save the breed from extinction. During World War II, breeders focused on horses that were shorter and more draft-like, favored by the military for use as packhorses. The emphasis after the war shifted toward animals of increased refinement and height. In the postwar era, the Haflinger was indiscriminately crossed with other breeds and some observers feared the breed was in renewed danger of extinction. However, starting in 1946, breeders focused on producing purebred Haflingers and a closed stud book was created. Interest in the breed increased in other countries, and between 1950 and 1974, the population grew, even while the overall European horse population decreased. Population numbers continued to increase steadily, and as of 2005, almost 250,000 Haflingers existed worldwide. Breeding farms are in several countries, although most of the breeding stock still comes from Austria. In 2003, a Haflinger became the first horse to be cloned, resulting in a filly named Prometea. Haflingers have many uses, including light draft, harness work, and various under-saddle disciplines such as endurance riding, dressage, equestrian vaulting, and therapeutic riding. They are also still used by the Austrian and German armies for work in rough terrain. The World Haflinger Federation, the international governing body that controls breed standards for the Haflinger, is made up of a confederation of 22 national registries, and helps set breeding objectives, guidelines, and rules for its member organizations. 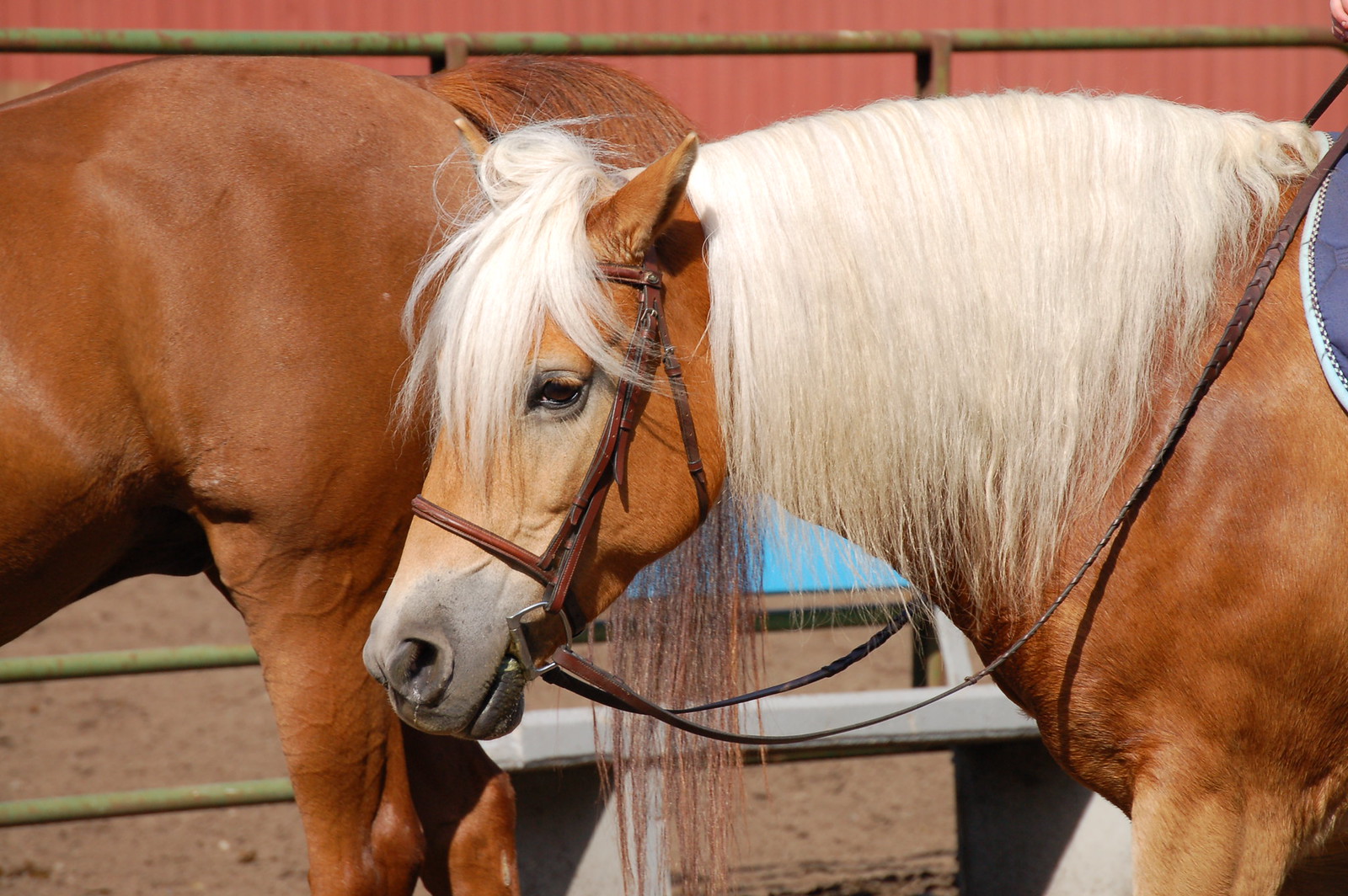