The Swedish Warmblood is a horse breed that was developed at Strömsholm and Flyinge in Sweden. It descends from imported stock in the 17th century. The horses imported to Sweden were from Denmark, Germany, England, Hungary, France, Russia, Spain, and Turkey. These horses were extraordinarily varied, but along the way became the Swedish Warmblood. 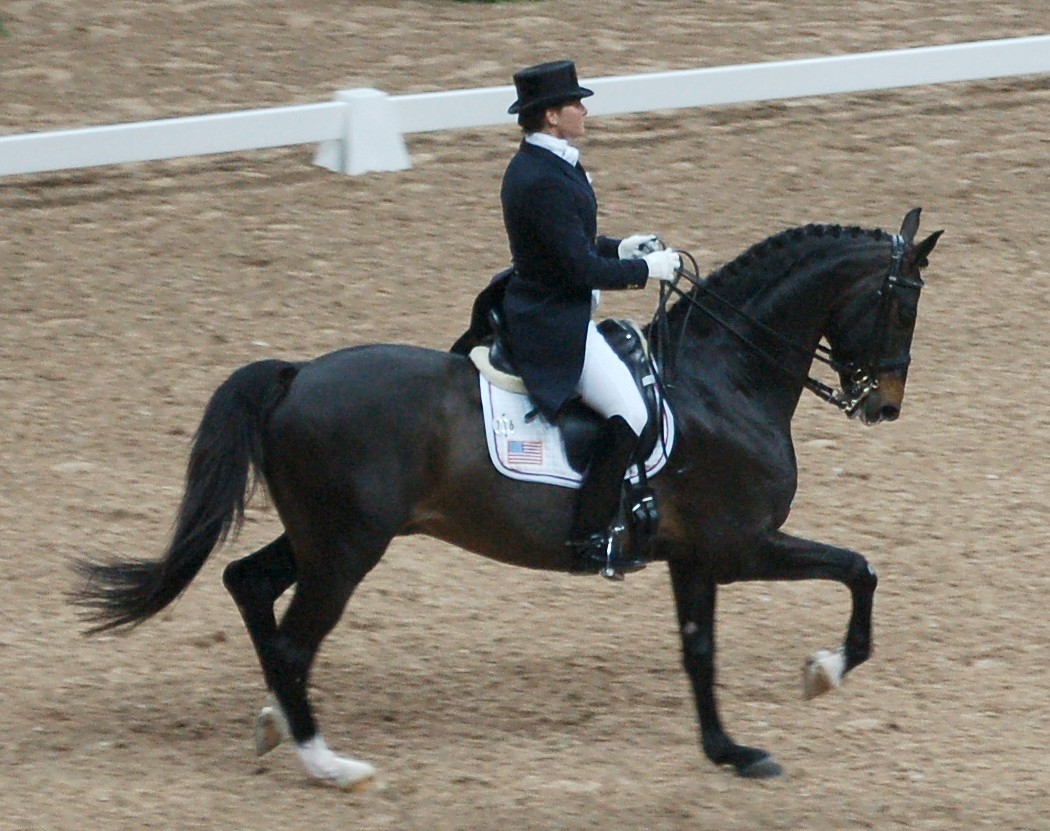