The Smooth Fox Terrier is a breed of dog, one of many terrier breeds. It was the first breed in the fox terrier family to be given official recognition by The Kennel Club (circa 1875; breed standard 1876). It is well known, and although not a widely popular breed today outside hunting and show circles, it is extremely significant due to the large number of terriers believed descended from the breed. 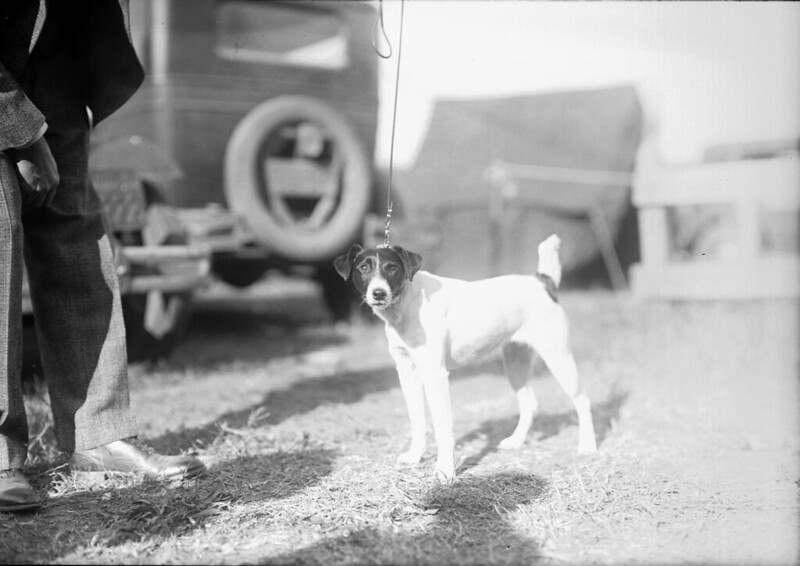