The Clydesdale is a Scottish breed of draught horse. It is named for its area of origin, the Clydesdale or valley of the River Clyde, much of which is within the county of Lanarkshire. The origins of the breed lie in the eighteenth century, when Flemish stallions were imported to Scotland and mated with local mares; in the nineteenth century, Shire blood was introduced.:50 The first recorded use of the name "Clydesdale" for the breed was in 1826; the horses spread through much of Scotland and into northern England. After the breed society was formed in 1877, thousands of Clydesdales were exported to many countries of the world, particularly to Australia and New Zealand. In the early twentieth century numbers began to fall, both because many were taken for use in the First World War, and because of the increasing mechanisation of agriculture. By the 1970s, the Rare Breeds Survival Trust considered the breed vulnerable to extinction. Numbers have since increased slightly, but the breed is still listed as vulnerable. It is a large and powerful horse, although now not as heavy as in the past.:50 It was traditionally used for draught power, both in farming and in road haulage. It is now principally a carriage horse. It may be ridden or driven in parades or processions; some have been used as drum horses by the Household Cavalry, while in the United States the Anheuser-Busch brewery uses a matched team of eight for publicity.:50 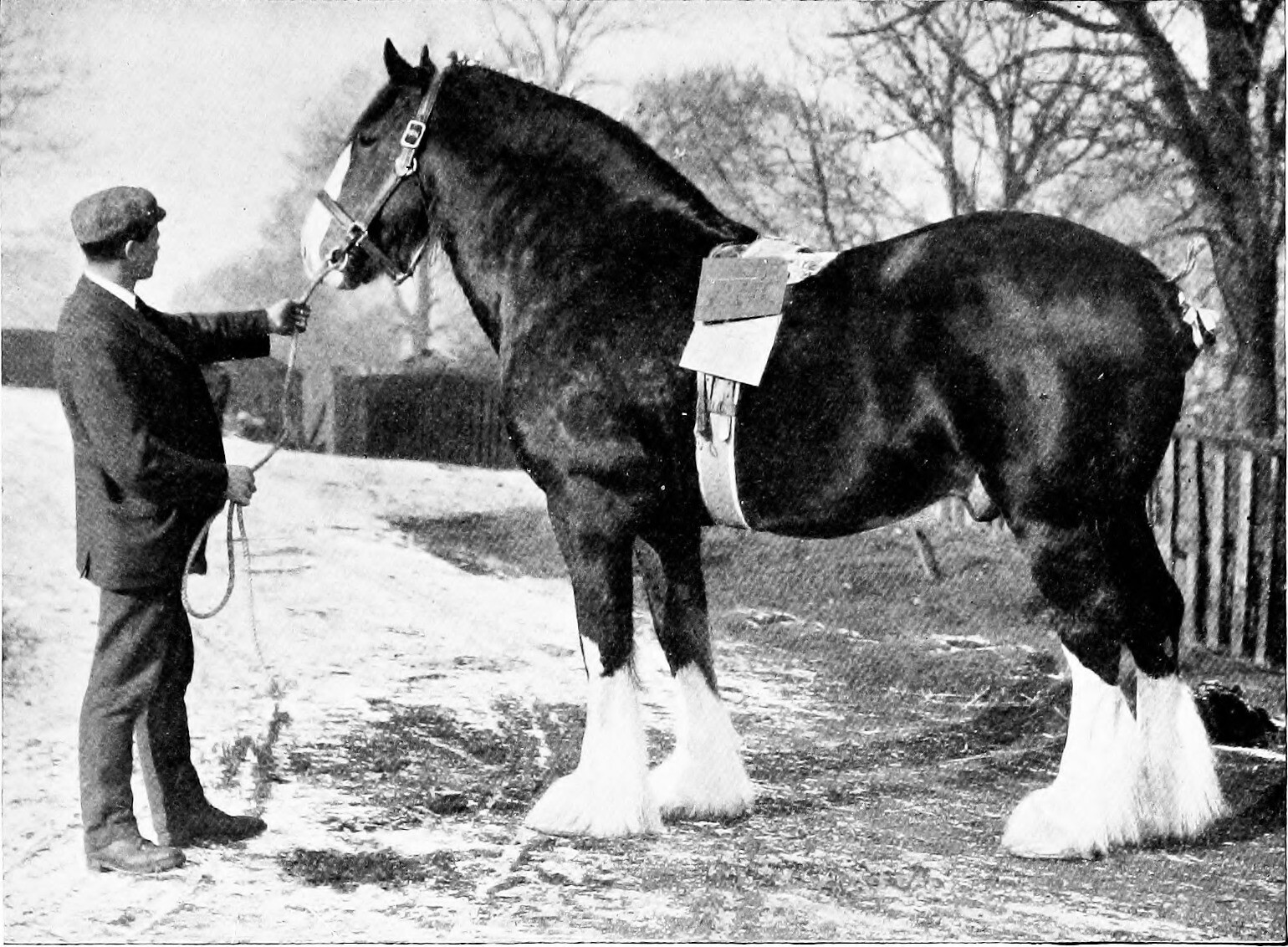