The Standardbred is an American horse breed best known for its ability in harness racing, where members of the breed compete at either a trot or pace. Developed in North America, the Standardbred is recognized worldwide, and the breed can trace its bloodlines to 18th-century England. They are solid, well-built horses with good dispositions. In addition to harness racing, the Standardbred is used for a variety of equestrian activities, including horse shows and pleasure riding, particularly in the Midwestern and Eastern United States and in Southern Ontario. 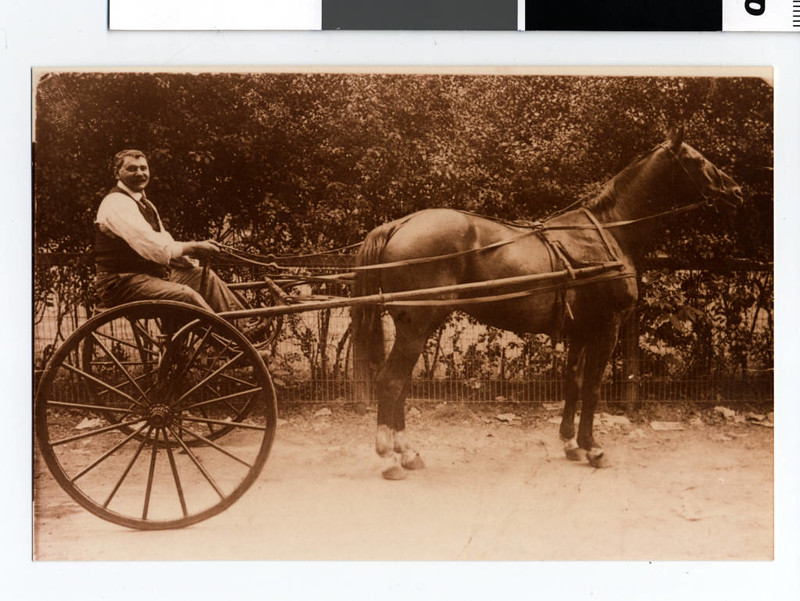