A Labradoodle () is a crossbreed dog created by crossing the Labrador Retriever and the Standard, Miniature, or Toy poodle. The term first appeared in 1955, but was not initially popular. Labradoodles are considered a good choice for those with canine dander allergies, as they are capable of possessing the same hypoallergenic coat as their poodle ancestors. This statement is made with the assumption that they have been produced by a breeder well versed in genetic testing and selective breeding. Wally Conron of Australia takes credit for naming the Labradoodle in 1989. He asserts that healthy Labradoodles are "few and far between" and most are "crazy or have a hereditary problem." The Australian Labradoodle Association of America, an organization run by Labradoodle breeders, says they are "generally considered healthy dogs." However, they assert that common problems affecting Labradoodles include hip and elbow dysplasia. Other ailments include eye diseases and Addison's disease, an endocrine disorder. There is some controversy over Wally Conron taking credit for the first Labradoodle. The dog mix had been known in the United States since the 1950s and was used in the entertainment industry in the U.S. as early as the 1960s. For example, a Labrador-Poodle mix named Fang had a recurring role on the Get Smart show starting in 1965. At the same time (in the 1950s) the Cockapoo(a mix of Cocker Spaniel and Poodle) had a rise in popularity. 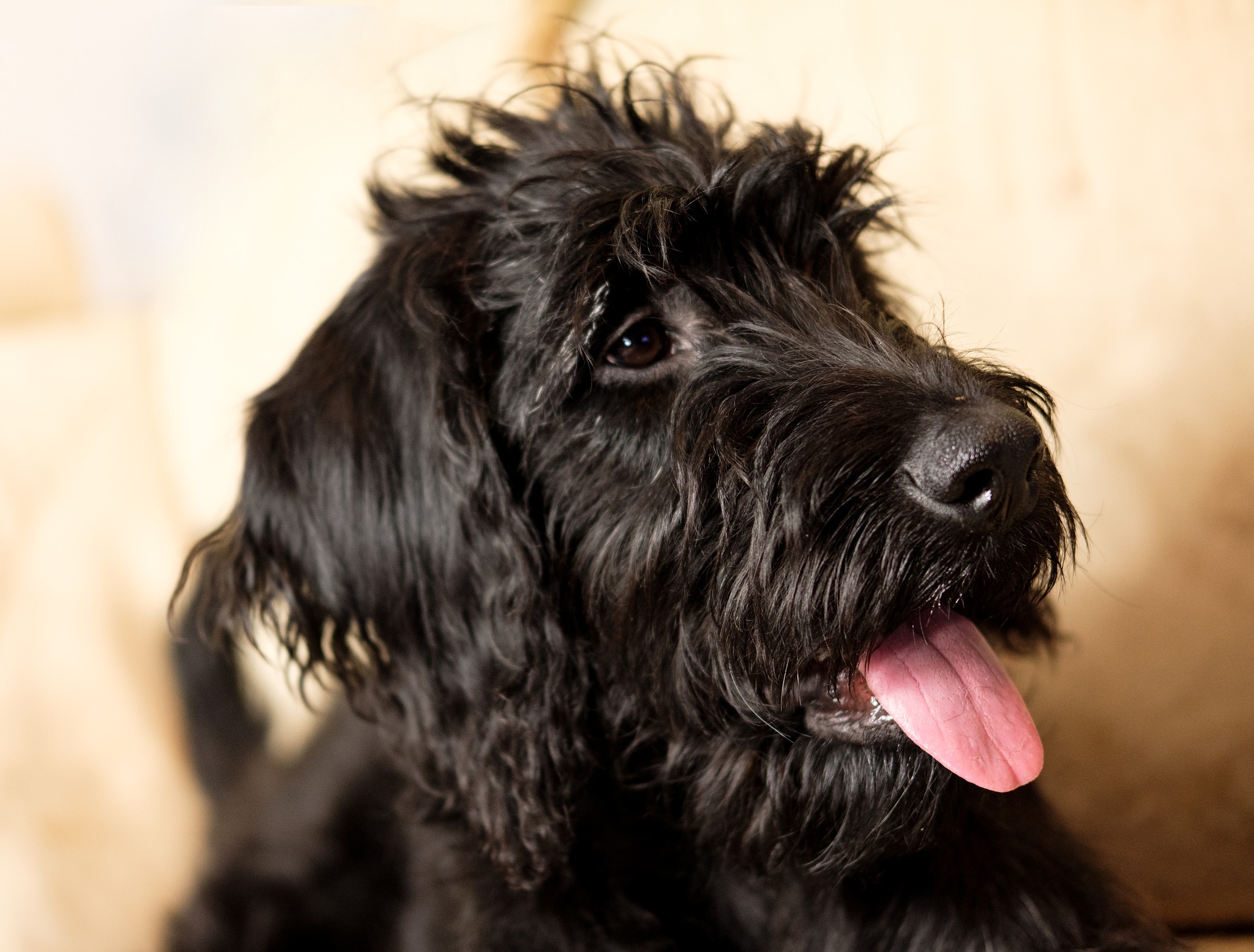