The Gos Rater Valencià (English for: Valencian rat hunting dog) is a breed of dog that originates in Spain. Recognised by the Real Sociedad Canina de España in 2004, it has had recent success with a member of the breed winning the Spanish National Dog Show in 2011. It is a traditionally docked breed. Its name reflects its main occupation: hunting rats and mice. 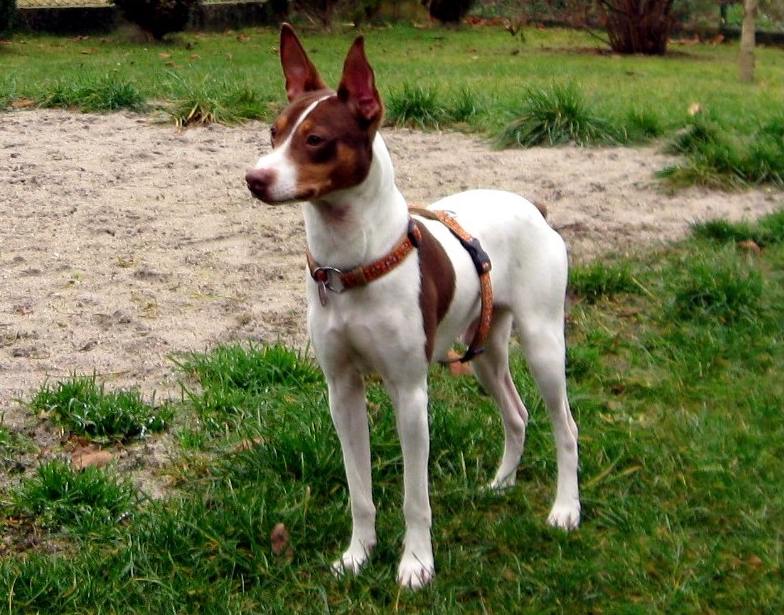