Is je paard een Pony of the Americas? 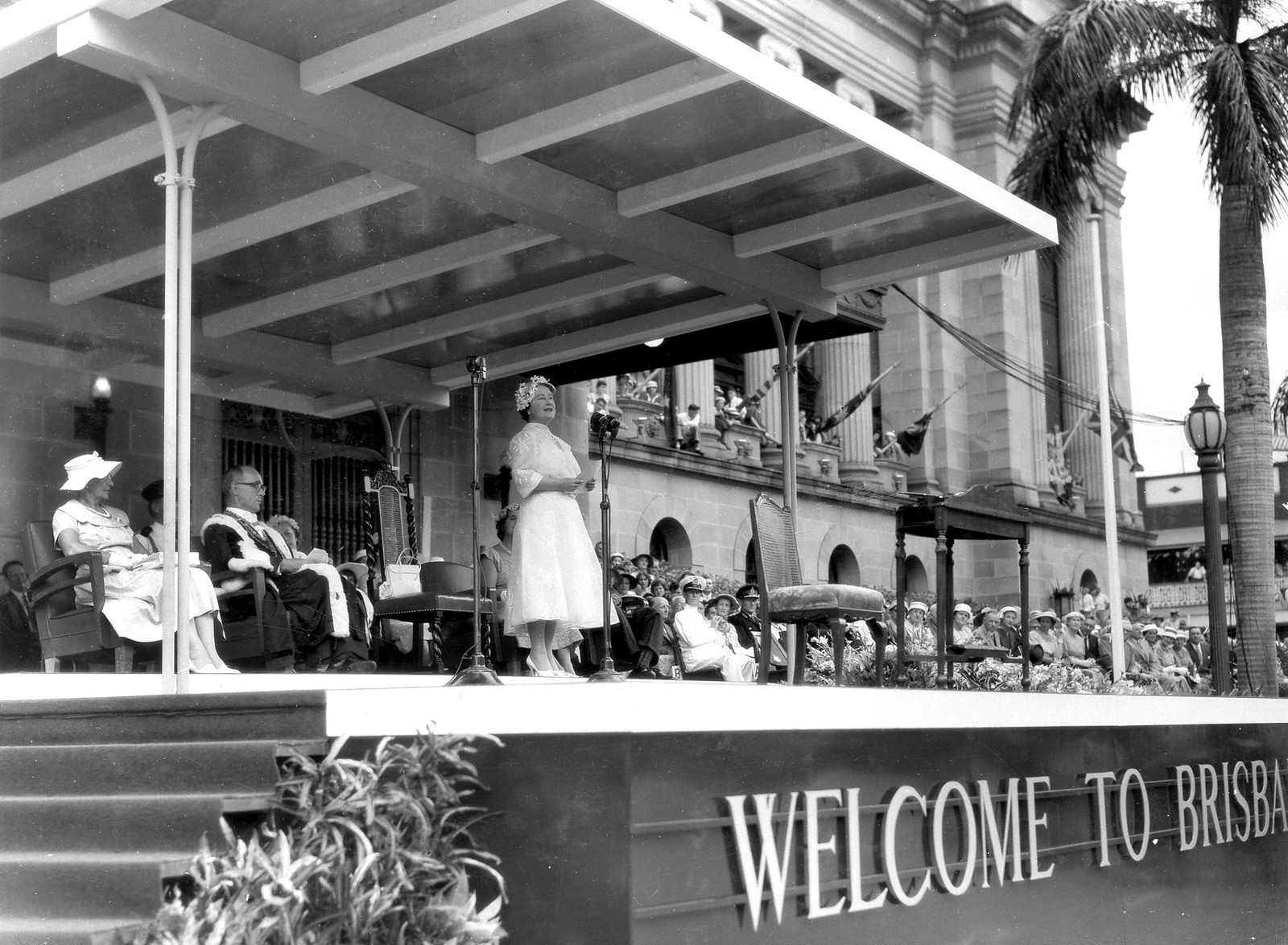