The Abyssinian is a breed of domestic short-haired cat with a distinctive "ticked" tabby coat, in which individual hairs are banded with different colors. In nomenclature terms, they are also known as simply Abys. The breed is named for Abyssinia (now called Ethiopia), where it is believed to have originated.In terms of the domestication of cats, analysis has found the Abyssinian to be one of the oldest types of the animal in existence, with mummified cats in Egyptian tombs studied by archaeologists appearing similar to the modern breed's standards. Although regarded as comparatively obscure in the past as a breed compared to others, the Abyssinian currently ranks among the top five most popular breeds worldwide.The breed's distinctive appearance, seeming long, lean, and finely colored compared to other cats, has been analogized to that of human fashion models. Personality-wise, the cats traditionally display active, curious attitudes in which they frequently follow owners around and encourage play, being regarded as the "Clowns of the Cat Kingdom." Their dog-like characteristics also involve a particular sense of affection and desire for interaction.

The Cat Scanner app does provide a lot more information about the Abyssinian Cat breed as well as many more.

Is your cat a Abyssinian Cat?

You can use our Cat Scanner app to find out whether your cat is a Abyssinian Cat. 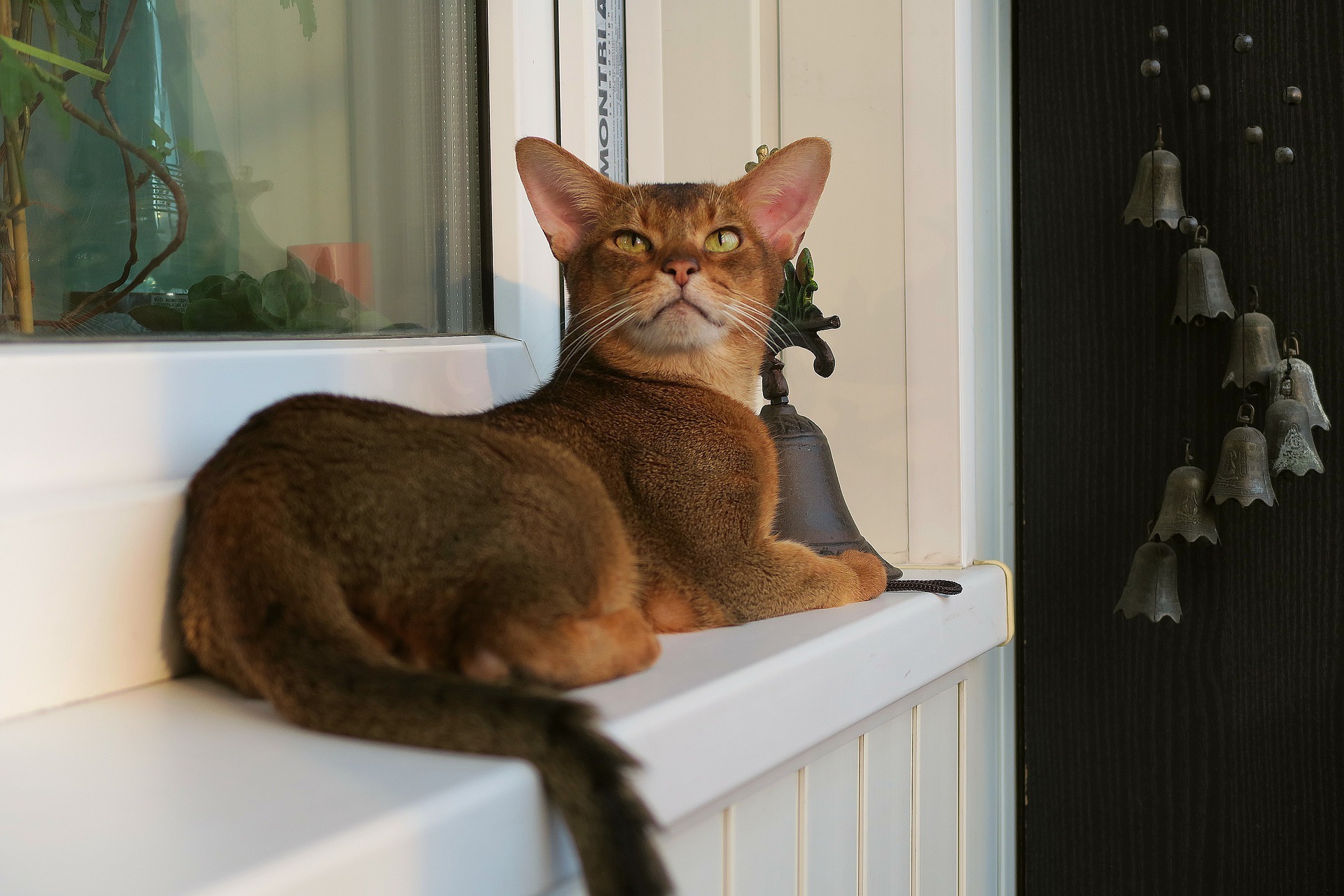