The Burmese cat (Burmese: ဗမာကြောင်, Thai: ทองแดง or ศุภลักษณ์, RTGS: Thongdaeng or Supphalak, meaning copper colour) is a breed of domestic cat, originating in Burma, believed to have its roots near the Thai-Burma border and developed in the United States and Britain. Most modern Burmese are descendants of one female cat called Wong Mau, which was brought from Burma to America in 1930 and bred with American Siamese. From there, American and British breeders developed distinctly different Burmese breed standards, which is unusual among pedigreed domestic cats. Most modern cat registries do not formally recognize the two as separate breeds, but those that do refer to the British type as the European Burmese. Originally, all Burmese cats were dark brown (sable), but are now available in a wide variety of colours; formal recognition of these also varies by standard. Both versions of the breed are known for their uniquely social and playful temperament and persistent vocalization.

The Cat Scanner app does provide a lot more information about the Burmese Cat breed as well as many more.

Is your cat a Burmese Cat?

You can use our Cat Scanner app to find out whether your cat is a Burmese Cat. 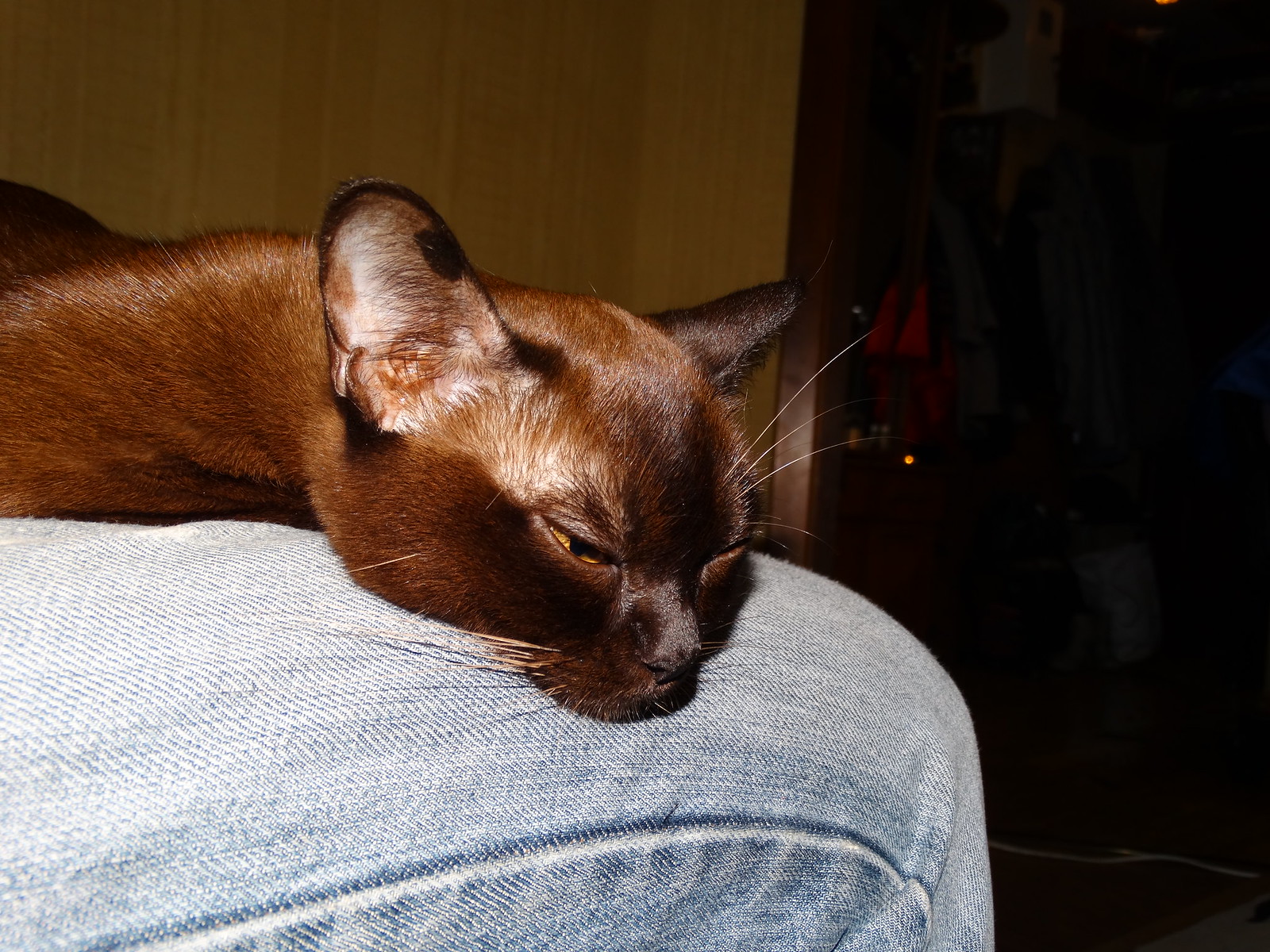