The cougar (Puma concolor) is a large cat of the subfamily Felinae. It is native to the Americas. Its range spans from the Canadian Yukon to the southern Andes in South America, and is the most widespread of any large wild terrestrial mammal in the Western Hemisphere. It is an adaptable, generalist species, occurring in most American habitat types. Due to its wide range, it has many names including puma, mountain lion, panther, painter and catamount. The cougar is the second-largest cat in the New World after the jaguar. Secretive and largely solitary by nature, the cougar is properly considered both nocturnal and crepuscular, although daytime sightings do occur. The cougar is more closely related to smaller felines, including the domestic cat, than to any species of subfamily Pantherinae, of which only the jaguar is extant in the Americas. The cougar is an ambush predator that pursues a wide variety of prey. Primary food sources are ungulates, particularly deer. It also hunts species as small as insects and rodents. This cat prefers habitats with dense underbrush and rocky areas for stalking, but can also live in open areas. The cougar is territorial and survives at low population densities. Individual territory sizes depend on terrain, vegetation, and abundance of prey. While large, it is not always the apex predator in its range, yielding prey it has killed to jaguars, American black bears, grizzly bears, American alligators (Florida panther predation mainly), and to groups of gray wolves or coyotes. It is reclusive and mostly avoids people. Fatal attacks on humans are rare, but have recently been increasing in North America as more people enter cougar territories, and build developments such as farms in their established territory. Intensive hunting following European colonization of the Americas and the ongoing human development into cougar habitat has caused the cougar populations to drop in most parts of its historical range. In particular, the North American cougar is considered to have been mostly extirpated in eastern North America (the population referred to as the eastern cougar) in the beginning of the 20th century, except for the isolated Florida panther subpopulation.

The Cat Scanner app does provide a lot more information about the Cougar breed as well as many more.

Is your cat a Cougar?

You can use our Cat Scanner app to find out whether your cat is a Cougar. 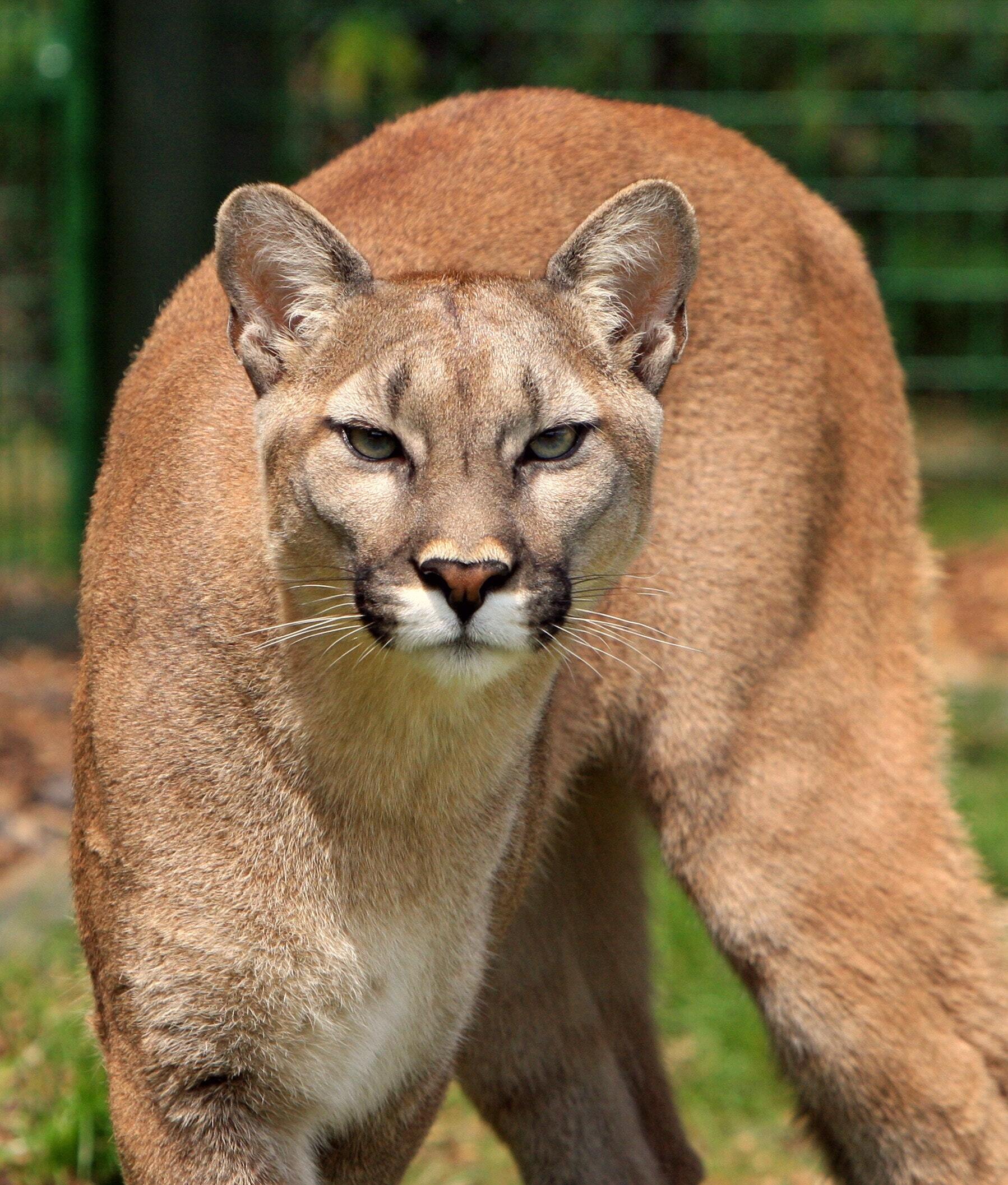