The jaguar (Panthera onca) is a large felid species and the only extant member of the genus Panthera native to the Americas. The jaguar's present range extends from the southwestern United States and Mexico in North America, across much of Central America, and south to Paraguay and northern Argentina in South America. Though there are single cats now living within Arizona, the species has largely been extirpated from the United States since the early 20th century. It is listed as Near Threatened on the IUCN Red List; and its numbers are declining. Threats include loss and fragmentation of habitat. Overall, the jaguar is the largest native cat species of the New World and the third largest in the world. This spotted cat closely resembles the leopard, but is usually larger and sturdier. It ranges across a variety of forested and open terrains, but its preferred habitat is tropical and subtropical moist broadleaf forest, swamps and wooded regions. The jaguar enjoys swimming and is largely a solitary, opportunistic, stalk-and-ambush predator at the top of the food chain. As a keystone species it plays an important role in stabilizing ecosystems and regulating prey populations. While international trade in jaguars or their body parts is prohibited, the cat is still frequently killed, particularly in conflicts with ranchers and farmers in South America. Although reduced, its range remains large. Given its historical distribution, the jaguar has featured prominently in the mythology of numerous indigenous peoples of the Americas, including those of the Maya and Aztec civilizations.

The Cat Scanner app does provide a lot more information about the Jaguar breed as well as many more.

Is your cat a Jaguar?

You can use our Cat Scanner app to find out whether your cat is a Jaguar. 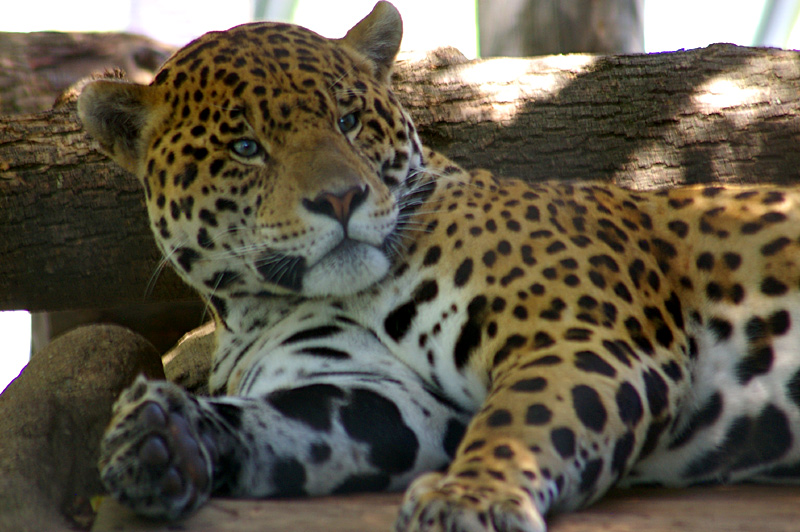