The Persian cat is a long-haired breed of cat characterized by its round face and short muzzle. It is also known as the "Persian Longhair" in the English-speaking countries. The first documented ancestors of the Persian were imported into Italy from Iran (historically known as Persia in the west) around 1620. Recognized by the cat fancy since the late 19th century, it was developed first by the English, and then mainly by American breeders after the Second World War. Some cat fancier organizations' breed standards subsume the Himalayan and Exotic Shorthair as variants of this breed, while others treat them as separate breeds. The selective breeding carried out by breeders has allowed the development of a wide variety of coat colors, but has also led to the creation of increasingly flat-faced Persians. Favored by fanciers, this head structure can bring with it a number of health problems. As is the case with the Siamese breed, there have been efforts by some breeders to preserve the older type of cat, the traditional breed, having a more pronounced muzzle, which is more popular with the general public. Hereditary polycystic kidney disease is prevalent in the breed, affecting almost half the population in some countries.In 2015 it was ranked as the second most popular breed in the United States according to the Cat Fanciers' Association. The first is the Exotic breed.

The Cat Scanner app does provide a lot more information about the Persian Cat breed as well as many more.

Is your cat a Persian Cat?

You can use our Cat Scanner app to find out whether your cat is a Persian Cat. 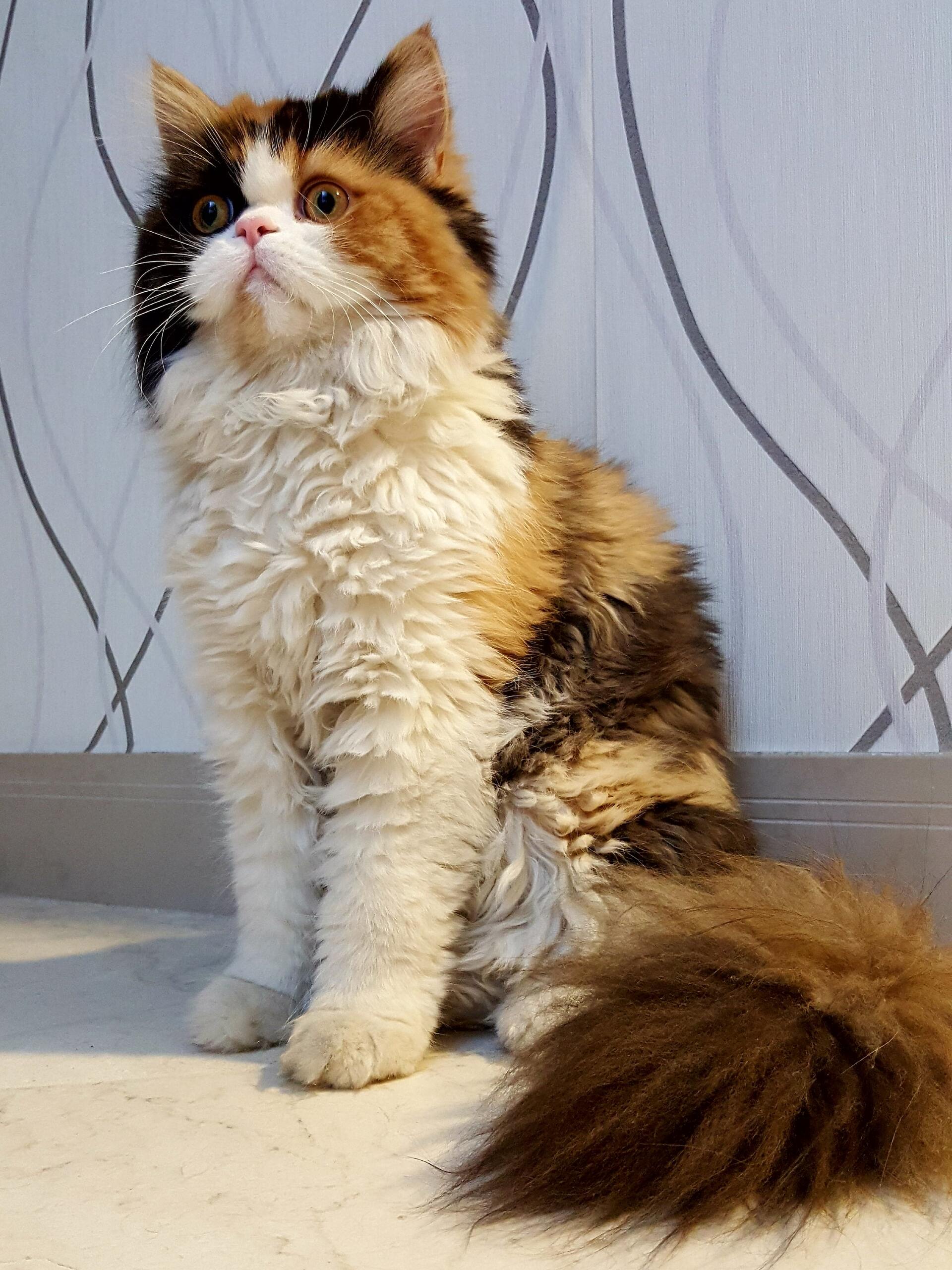