A tabby is any domestic cat (Felis catus) with a distinctive 'M' shaped marking on its forehead, stripes by its eyes and across its cheeks, along its back, and around its legs and tail, and (differing by tabby type), characteristic striped, dotted, lined, flecked, banded or swirled patterns on the body—neck, shoulders, sides, flanks, chest and abdomen. "Tabby" is not a breed of cat but a coat type seen in almost all genetic lines of domestic cats, regardless of status. The tabby pattern is found in many official cat breeds and is a hallmark of the landrace extremely common among the general population of cats around the world. The tabby pattern occurs naturally and is connected both to the coat of the domestic cat's direct ancestor and to those of their close relatives: the African wildcat (Felis lybica lybica), the European wildcat (Felis silvestris silvestris) and the Asiatic wildcat (Felis lybica ornata), all of which have similar coats, both by pattern and coloration. A genetic study of tabbies found five genetic clusters to be ancestral to cats of various parts of the world.

The Cat Scanner app does provide a lot more information about the Tabby Cat breed as well as many more.

Is your cat a Tabby Cat?

You can use our Cat Scanner app to find out whether your cat is a Tabby Cat. 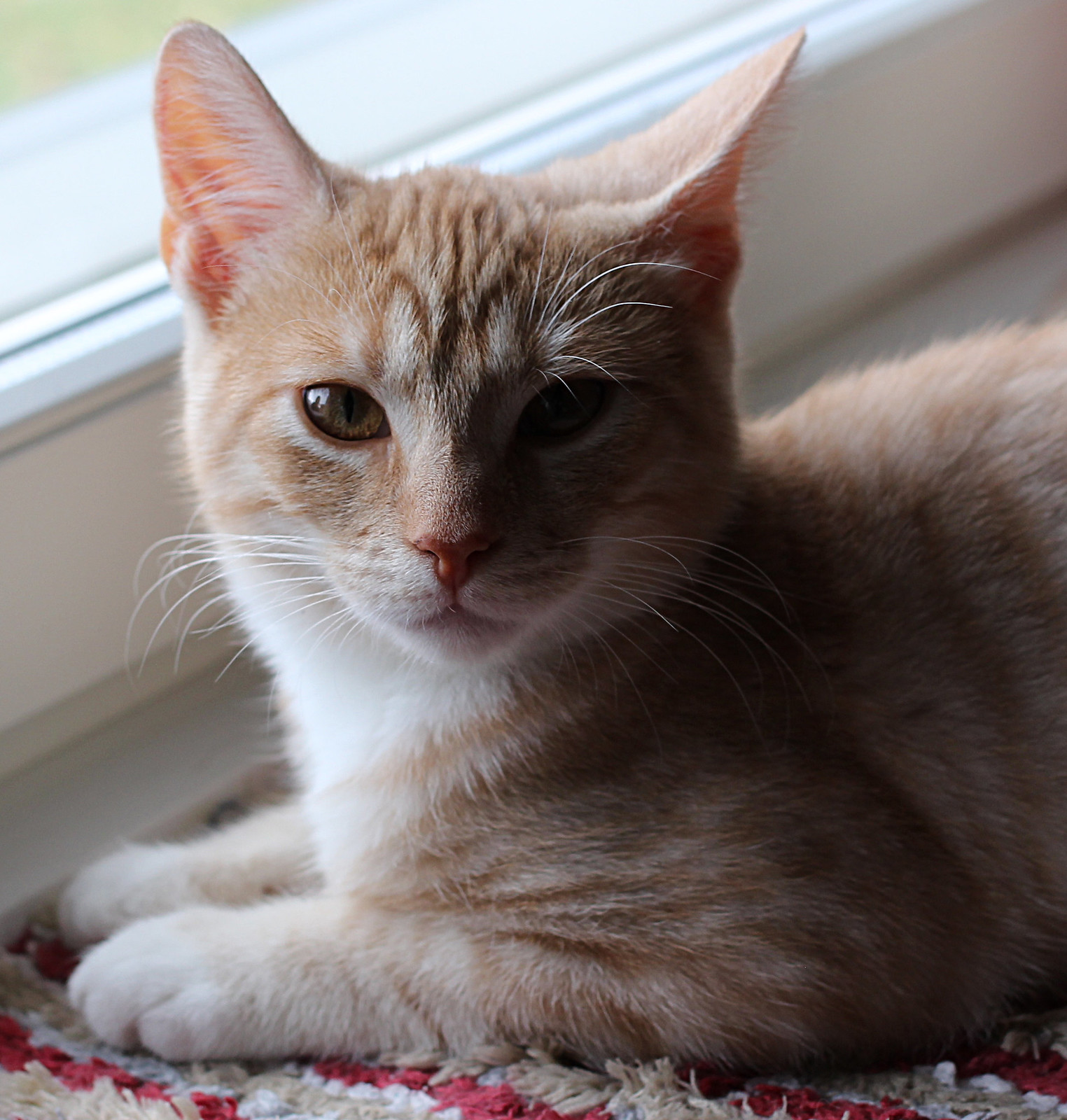