The Airedale Terrier (often shortened to "Airedale"), also called Bingley Terrier and Waterside Terrier, is a dog breed of the terrier type that originated in the valley (dale) of the River Aire, in the West Riding of Yorkshire, England. It is traditionally called the "King of Terriers" because it is the largest of the terrier breeds. The Airedale was bred from the Old English Black and Tan Terrier (now known as the Welsh Terrier), the Otterhound and probably some other Terrier breeds, and has contributed to other dog breeds, such as the Yorkshire Terrier. Originally bred to serve as a versatile hunting and all around working farm dog, in Britain this breed has also been used as a war dog, guide dog and police dog. In the United States, this breed has been used to hunt big game, upland birds, and water fowl, and serve in many other working capacities.

The Dog Scanner app does provide a lot more information about the Airedale Terrier breed as well as many more.

Is your dog a Airedale Terrier?

You can use our Dog Scanner app to find out whether your dog is a Airedale Terrier. 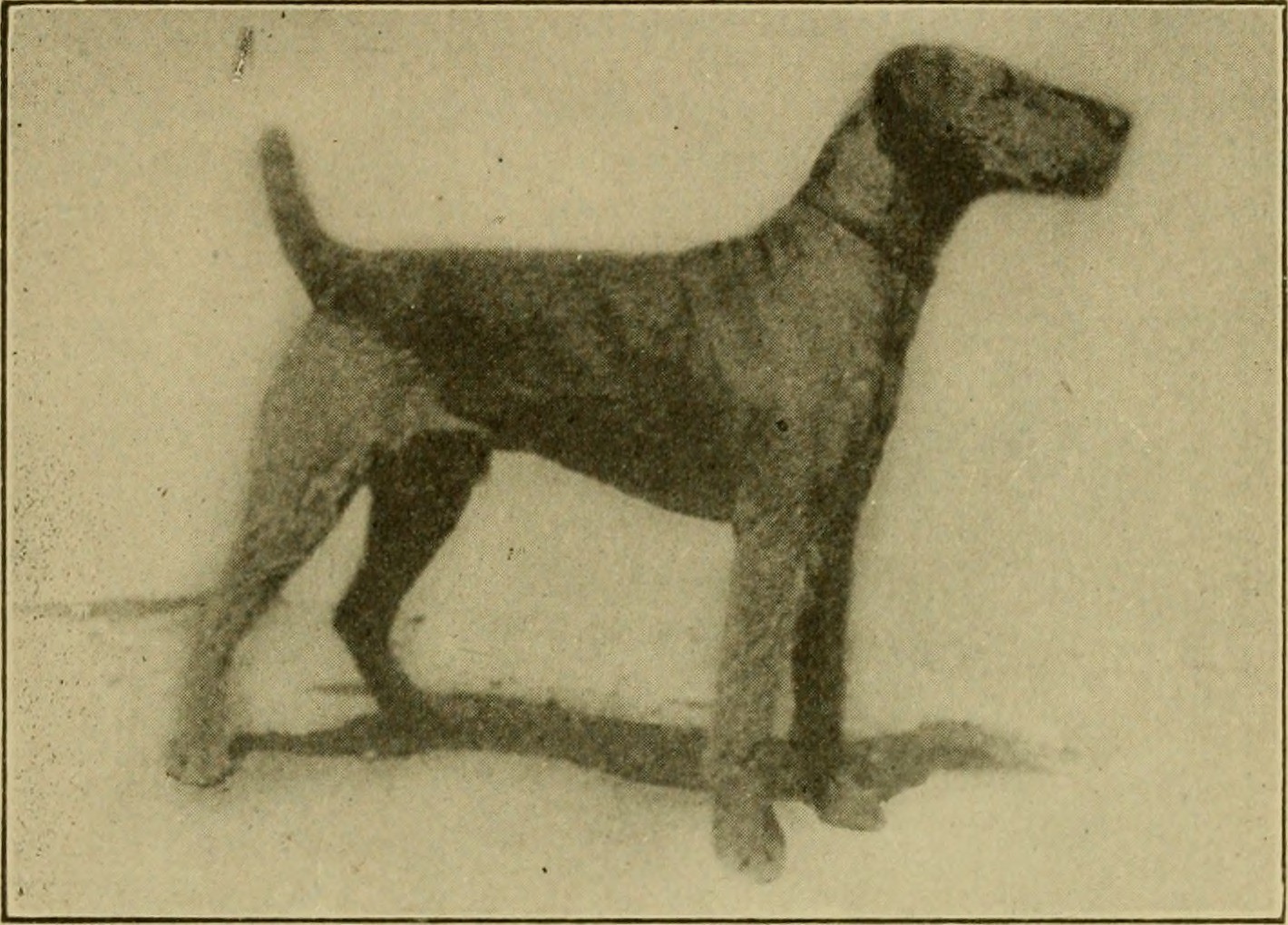