The beagle is a breed of small hound that is similar in appearance to the much larger foxhound. The beagle is a scent hound, developed primarily for hunting hare (beagling). Possessing a great sense of smell and superior tracking instincts, the beagle is the primary breed used as detection dogs for prohibited agricultural imports and foodstuffs in quarantine around the world. The beagle is intelligent. It is a popular pet due to its size, good temper, and a lack of inherited health problems. The modern breed was developed in Great Britain around the 1830s from several breeds, including the Talbot Hound, the North Country Beagle, the Southern Hound, and possibly the Harrier. Beagles have been depicted in popular culture since Elizabethan times in literature and paintings, and more recently in film, television, and comic books.

The Dog Scanner app does provide a lot more information about the Beagle breed as well as many more.

Is your dog a Beagle?

You can use our Dog Scanner app to find out whether your dog is a Beagle. 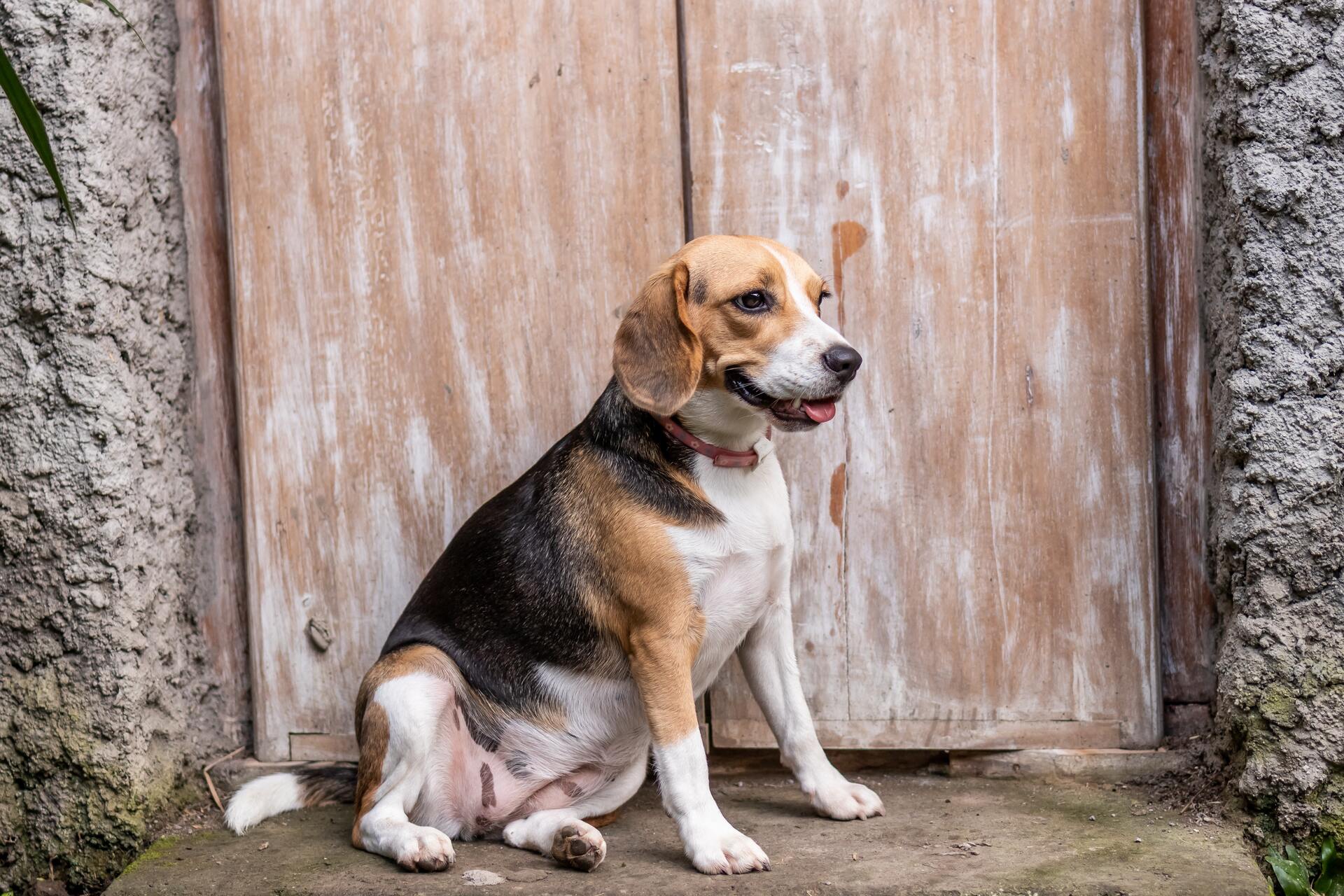