The Boxer is a medium to large, short-haired breed of dog, developed in Germany. The coat is smooth and tight-fitting; colors are fawn, brindled, or white, with or without white markings. Boxers are brachycephalic (they have broad, short skulls), have a square muzzle, mandibular prognathism (an underbite), very strong jaws, and a powerful bite ideal for hanging on to large prey. The Boxer was bred from the Old English Bulldog and the now extinct Bullenbeisser which became extinct by crossbreeding rather than by a decadence of the breed. The Boxer is part of the Molosser group. This group is a category of solidly built, large dog breeds that all descend from the same common ancestor, the large shepherd dog known as a Molossus. The Boxer is a member of the Working Group.The first Boxer club was founded in 1895, with Boxers being first exhibited in a dog show for St. Bernards in Munich the next year. Based on 2013 American Kennel Club statistics, Boxers held steady as the seventh-most popular breed of dog in the United States for the fourth consecutive year. However, according to the AKC's website, the boxer is now the eleventh-most popular dog breed in the United States.

The Dog Scanner app does provide a lot more information about the Boxer breed as well as many more.

Is your dog a Boxer?

You can use our Dog Scanner app to find out whether your dog is a Boxer. 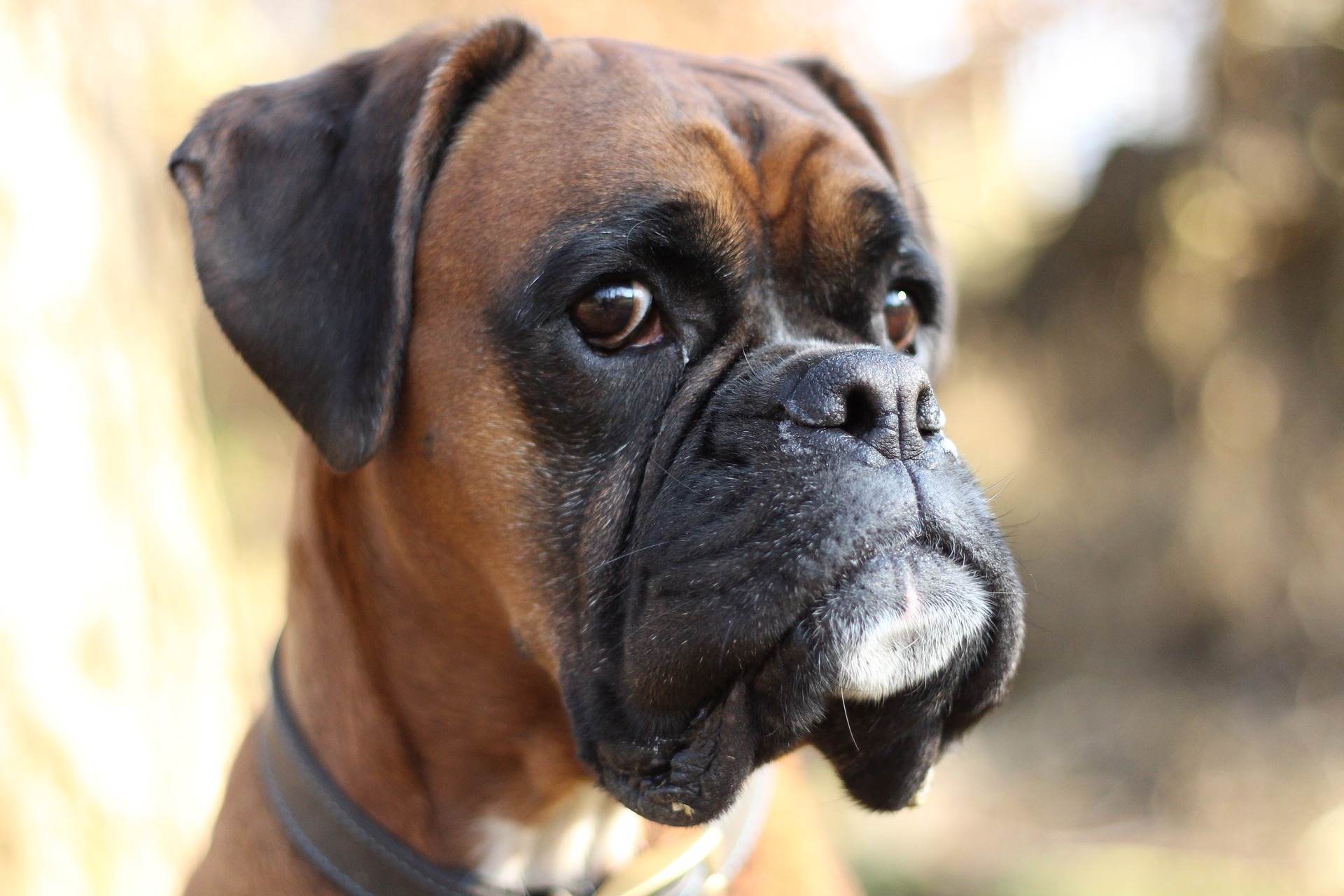