The Bulldog, also known as the English Bulldog or British Bulldog, is a medium-sized dog breed. It is a muscular, hefty dog with a wrinkled face and a distinctive pushed-in nose. The Kennel Club (UK), the American Kennel Club (US), and the United Kennel Club (US) oversee breeding records. Bulldogs are popular pets; they were the fifth most popular purebreed in the US in 2017 according to the American Kennel Club.Bulldogs have a longstanding association with English culture, as the BBC wrote: "to many the Bulldog is a national icon, symbolising pluck and determination." During World War II, Bulldogs were often likened to Prime Minister Winston Churchill and his defiance of Nazi Germany. When the English settled in the Americas, their Bulldogs came with them. Dedicated Bulldog fanciers formed the Bulldog Club (England) in 1878, and the Bulldog Club of America in 1890.

The Dog Scanner app does provide a lot more information about the Bulldog breed as well as many more.

Is your dog a Bulldog?

You can use our Dog Scanner app to find out whether your dog is a Bulldog. 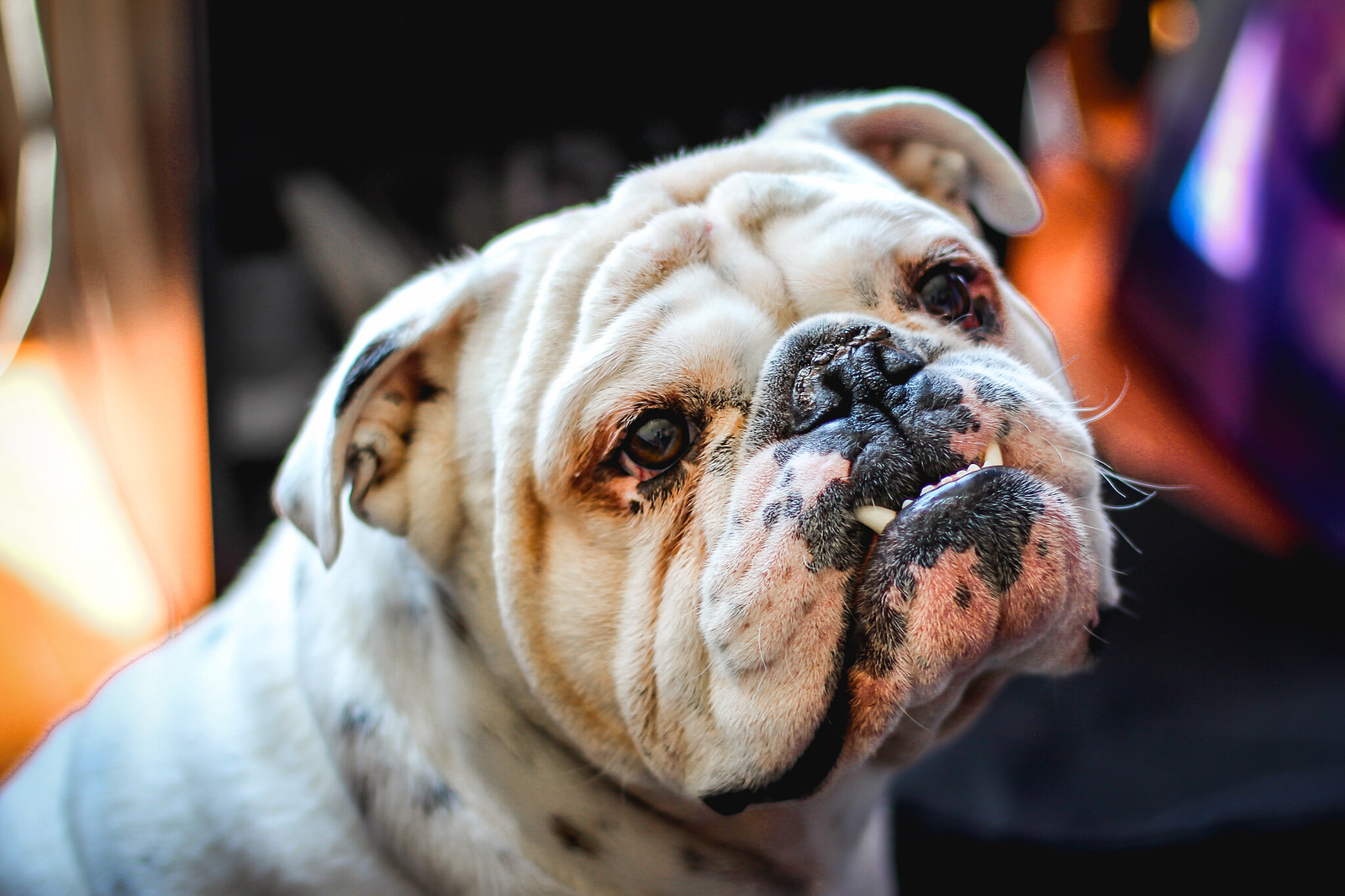