The Field Spaniel is a medium-sized dog breed of spaniel type. They were originally developed to be all-black show dogs in the late 19th and early 20th centuries and were unpopular for work as a hunting dog. However, during the mid-20th century they were redeveloped as a longer-legged dog that was more suitable to be used for field work. They are now considered to be a rare breed, and are registered as a Vulnerable Native Breed by The Kennel Club. Their fur is darker than other spaniels and they have no undercoat like most of the other field type spaniels. Their coats come mostly in solid colours with some occasional markings on the chest. They can make good family dogs and are patient with children, but can require some sort of purpose, be it hunting or agility work in order to prevent them from becoming bored and destructive.

The Dog Scanner app does provide a lot more information about the Field Spaniel breed as well as many more.

This breed is also called Field Spaniel as well as Spaniel (Field).

Is your dog a Field Spaniel?

You can use our Dog Scanner app to find out whether your dog is a Field Spaniel. 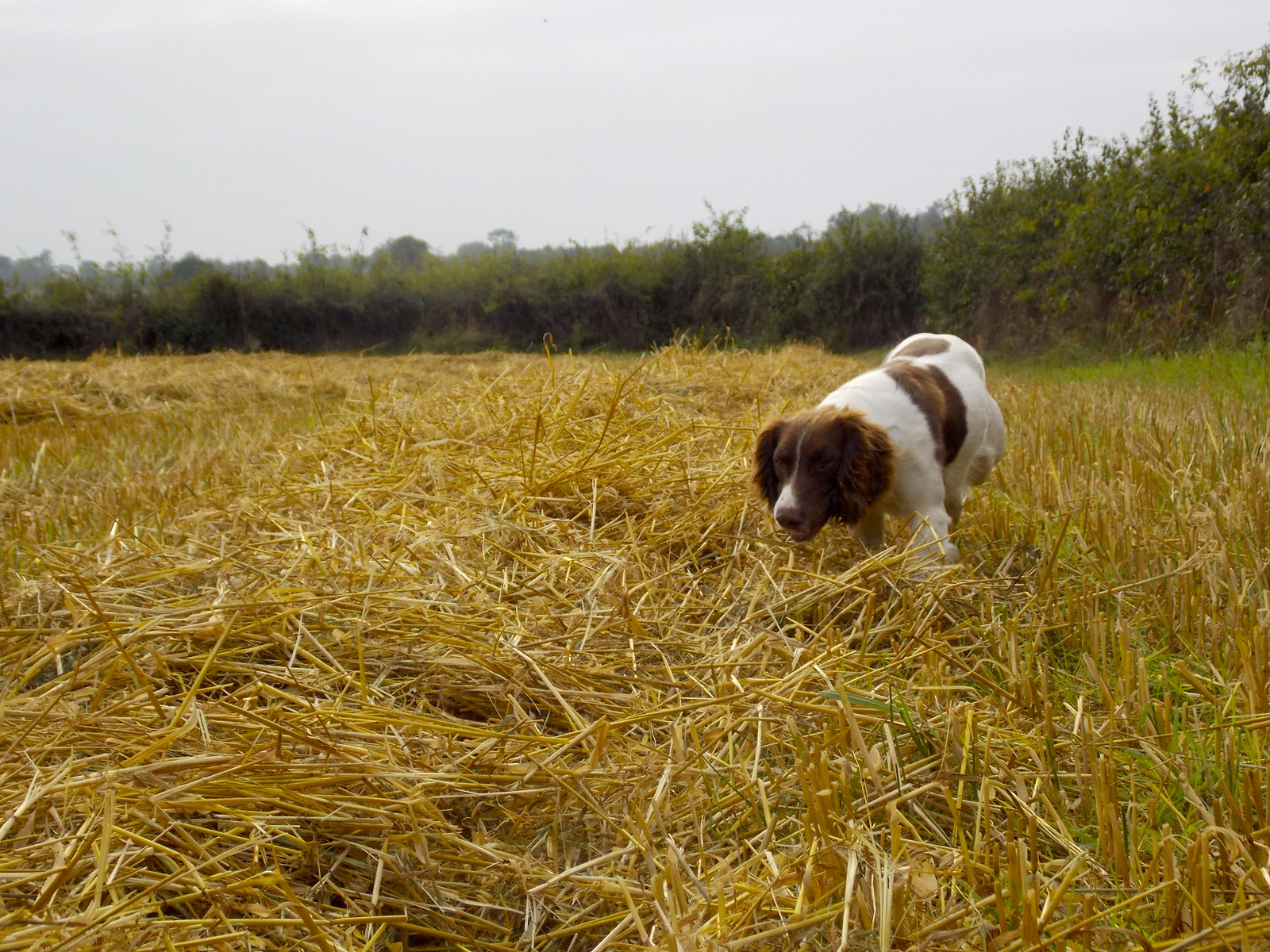