A Finnish Spitz (Finnish language: suomenpystykorva) is a breed of dog originating in Finland. The breed was originally bred to hunt all types of game from squirrels and other rodents to bears. It is a "bark pointer", indicating the position of game by barking, and drawing the game animal's attention to itself, allowing an easier approach for the hunter. Its original game hunting purpose was to point to game that fled into trees, such as grouse, and capercaillies, but it also serves well for hunting elk. Some individuals have even been known to go after a bear. In its native country, the breed is still mostly used as a hunting dog. The breed is friendly and in general loves children, so it is suitable for domestic life. The Finnish Spitz has been the national dog of Finland since 1979.

The Dog Scanner app does provide a lot more information about the Finnish Spitz breed as well as many more.

Is your dog a Finnish Spitz?

You can use our Dog Scanner app to find out whether your dog is a Finnish Spitz. 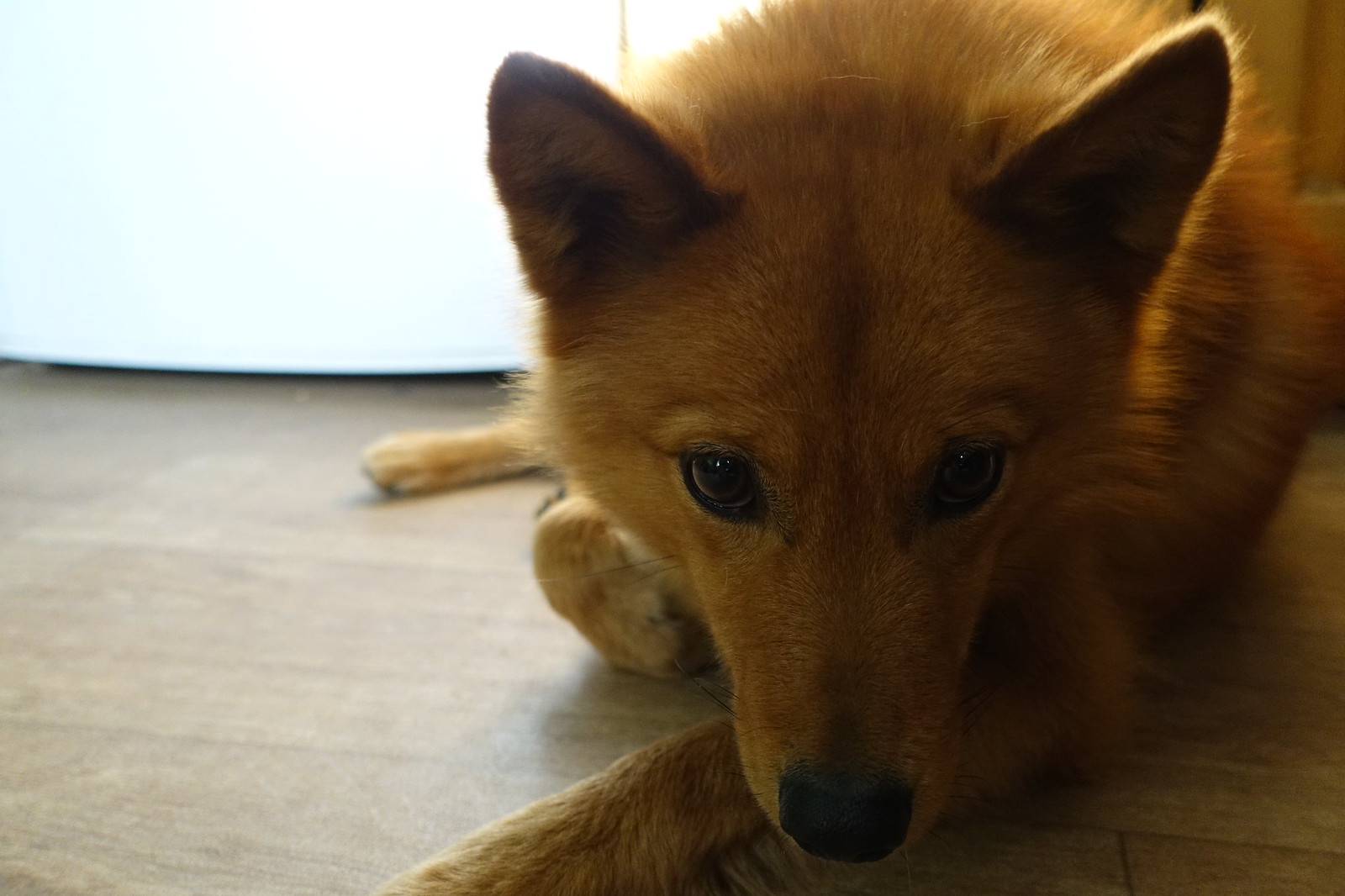