The Pyrenean Mountain Dog, known as the Great Pyrenees in North America, is a large breed of dog used as a livestock guardian dog. It should not be confused with the Pyrenean Mastiff. As late as 1874 the breed was not completely standardized in appearance, with two major subtypes recorded, the Western and the Eastern. They are related to several other large, white, European livestock guardian dogs (LGD), including the Maremma Sheepdog (Italy), the Kuvasz (Hungary), the Akbash (Turkey) and the Polish Tatra Sheepdog or Polski Owczarek Podhalański, and somewhat less closely to the Newfoundland and the St. Bernard. According to the Great Pyrenees Club of America, the Pyrenean Mountain Dog is naturally nocturnal and aggressive with any predators that may harm its flock. However, the breed can typically be trusted with small, young and helpless animals of any kind due to its natural guardian instinct.The Pyrenean Mountain Dog breed experienced a dramatic falloff in the number of U.S. AKC breed registrations from 2000 to 2010. The breed was ranked at No. 45 in 2000 but by 2010 had dropped to No. 71. In 2013 the breed was ranked No. 69. Other large breeds in the same working group classification, the Newfoundland and the St. Bernard, have fared far better in maintaining their breed rankings, being ranked No. 44 and No. 45, respectively, in 2010.

The Dog Scanner app does provide a lot more information about the Great Pyrenees breed as well as many more.

Is your dog a Great Pyrenees?

You can use our Dog Scanner app to find out whether your dog is a Great Pyrenees. 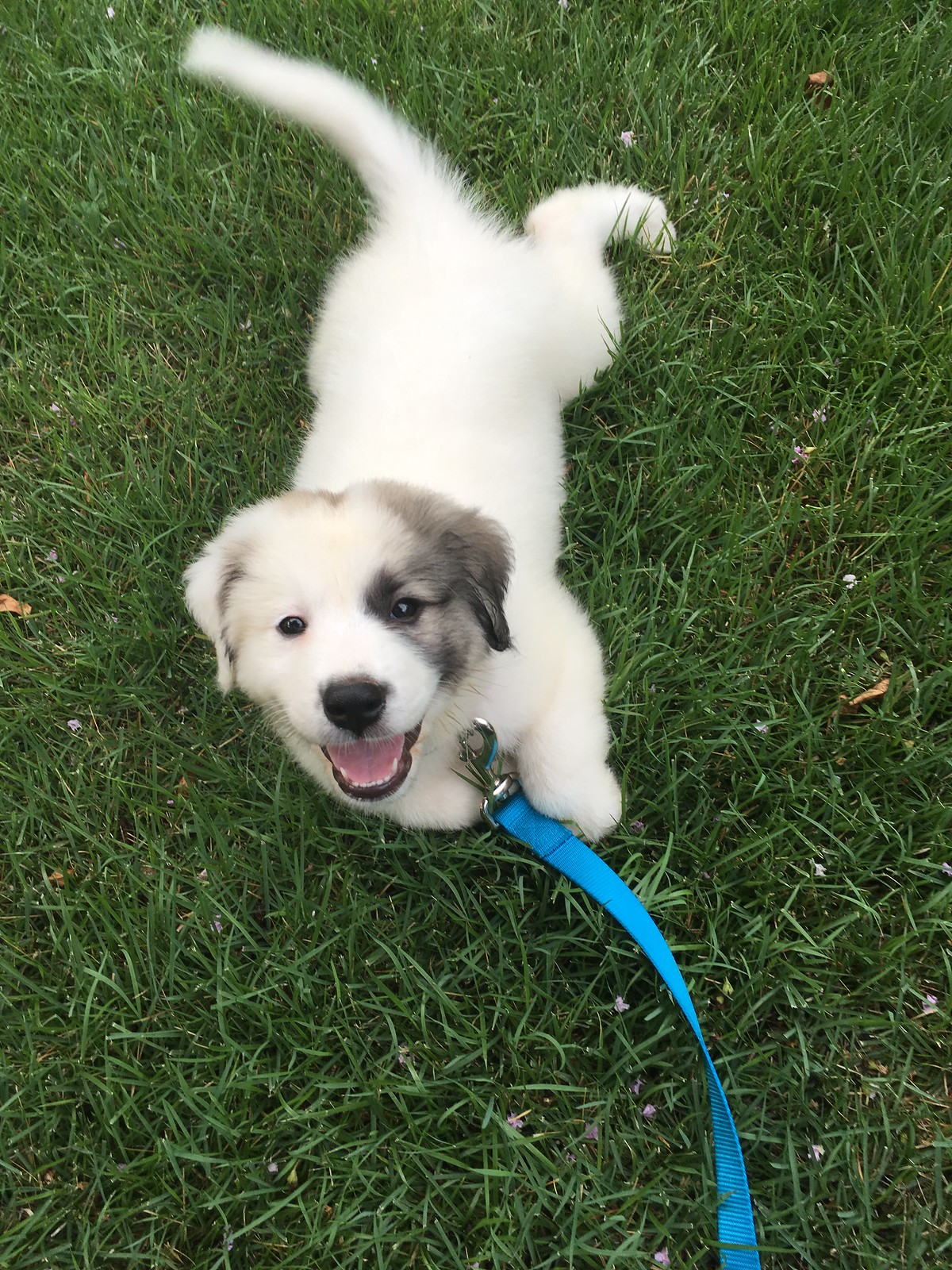