The Greenland Dog (Greenlandic: Kalaallit Qimmiat, Danish: Grønlandshund) is a large breed of husky-type dog kept as a sled dog. They were brought from Siberia to North America by the Thule people 1,000 years ago, along with the Canadian Eskimo Dog that is genetically identical. Today the breed is considered as nationally and culturally important to Greenland and efforts are made to safeguard its purity. In western Greenland north of the Arctic Circle and entire eastern Greenland, it is illegal to import any dog from outside (except for police and assistance dogs with a special permit), and since 2017 all dogs have to be microchipped and registered in the Greenland dog database. In the southwest, such restrictions are not in place and the purity of dogs is not monitored. As the population has been falling (c. 15,000 in Greenland as of 2016), a number of projects have been initiated in an attempt of ensuring that Greenland's dog sledding culture, knowledge and use, along with the breed itself, are not lost.

The Dog Scanner app does provide a lot more information about the Greenland Dog breed as well as many more.

Is your dog a Greenland Dog?

You can use our Dog Scanner app to find out whether your dog is a Greenland Dog. 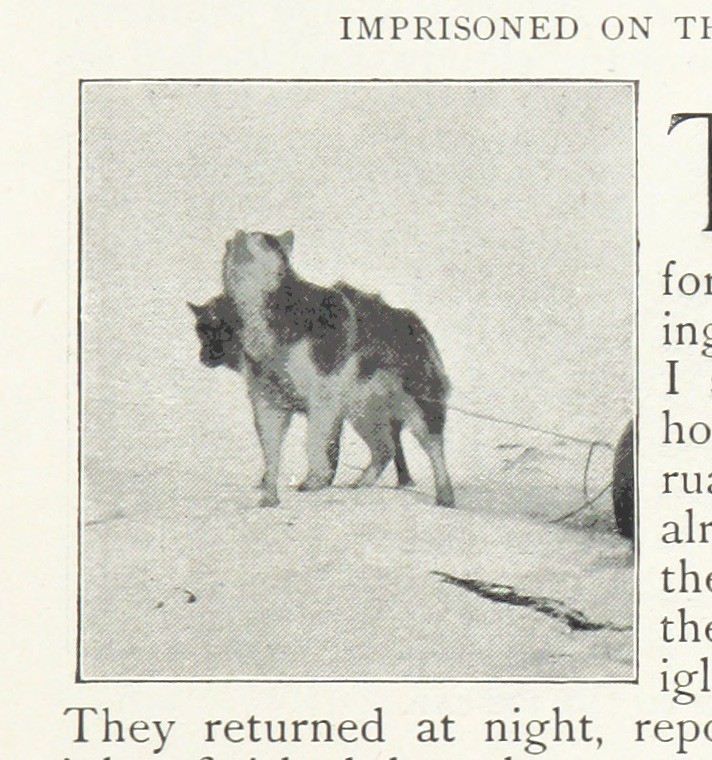