The Labrador Retriever, Labrador, or Lab is a medium-large breed of retriever-gun dog. The Labrador is the most popular breed of dog in many countries around the world.A favourite disability assistance breed in many countries, Labradors are frequently trained to aid those with blindness or autism, act as a therapy dog, or perform screening and detection work for law enforcement and other official agencies. The breed is best known for their obedience, loyalty, and playful composure. Additionally, they are prized as sporting and hunting dogs. Ancestors include a breed used in Newfoundland as fishing dogs, that would help in bringing in the fishing nets and retrieve fish that had gotten away.In the 1830s, the 10th Earl of Home and his nephews the 5th Duke of Buccleuch and Lord John Scott, had imported progenitors of the breed from Newfoundland to Europe for use as gundogs. Another early advocate of these Newfoundland dogs, or Labrador Retrievers as they later became known, was the 2nd Earl of Malmesbury who bred them for their expertise in waterfowling.During the 1880s, the 3rd Earl of Malmesbury, the 6th Duke of Buccleuch and the 12th Earl of Home collaborated to develop and establish the modern Labrador breed. The dogs Buccleuch Avon and Buccleuch Ned, given by Malmesbury to Buccleuch, were mated with bitches carrying blood from those originally imported by the 5th Duke and the 10th Earl of Home. The offspring are considered to be the ancestors of modern Labradors.

The Dog Scanner app does provide a lot more information about the Labrador Retriever breed as well as many more.

Is your dog a Labrador Retriever?

You can use our Dog Scanner app to find out whether your dog is a Labrador Retriever. 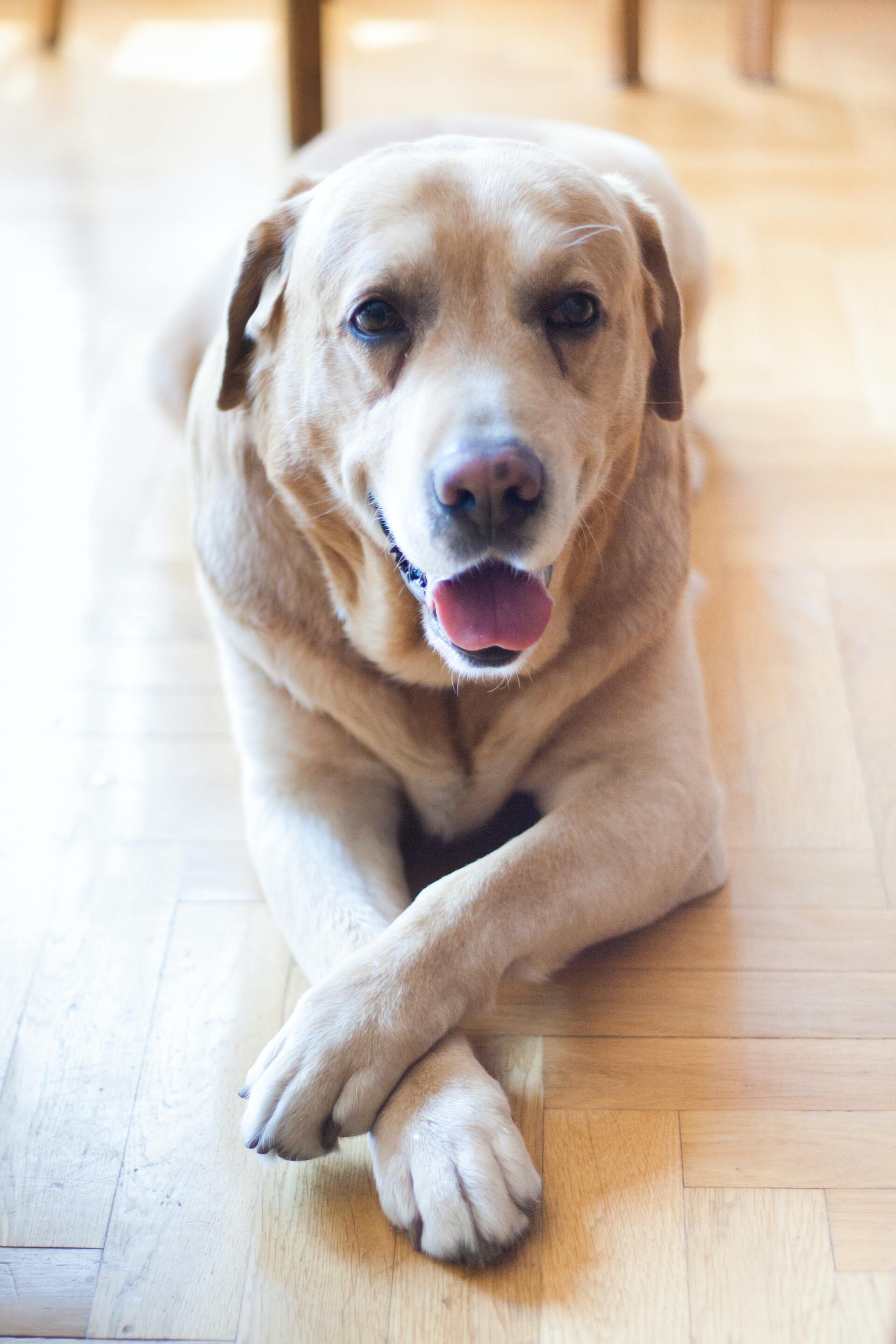