The Lhasa Apso ( LAH-sə AP-soh) is a non-sporting dog breed originating in Tibet. It was bred as an interior sentinel in the Buddhist monasteries, to alert the monks to any intruders who entered (guard dog). Lhasa is the capital city of Tibet, and apso is a word from the Tibetan language. There is some debate over the exact origin of the name; some claim that the word "apso" is an anglicized form of the Tibetan word for goatee ("ag-tshom", ཨག་ཚོམ་) or perhaps "ra-pho" (ར་ཕོ་) meaning "billy goat". It may also be a compound noun meaning "bark-guard" (lit. "ap" [འབ་], to bark, and "so" [སོ་], to guard).

The Dog Scanner app does provide a lot more information about the Lhasa Apso breed as well as many more.

Is your dog a Lhasa Apso?

You can use our Dog Scanner app to find out whether your dog is a Lhasa Apso. 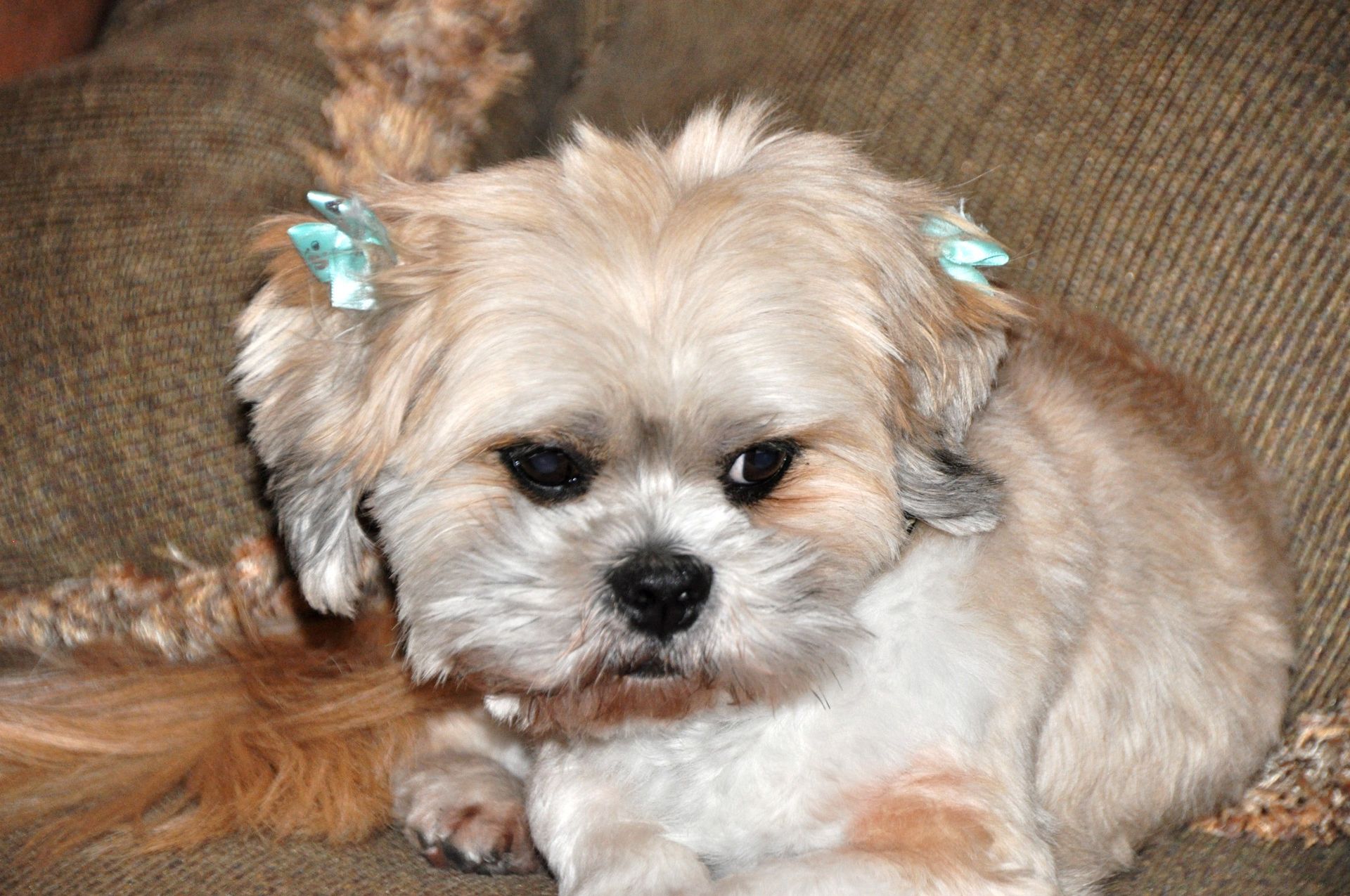