The Newfoundland is a large working dog. They can be either black, brown, grey, or white-and-black. However, in the Dominion of Newfoundland, before it became part of the confederation of Canada, only black and Landseer coloured dogs were considered to be proper members of the breed. They were originally bred and used as working dogs for fishermen in Newfoundland. Newfoundlands are known for their giant size, intelligence, tremendous strength, calm dispositions, and loyalty. They excel at water rescue/lifesaving because of their muscular build, thick double coat, webbed paws, and swimming abilities.

The Dog Scanner app does provide a lot more information about the Newfoundland breed as well as many more.

Is your dog a Newfoundland?

You can use our Dog Scanner app to find out whether your dog is a Newfoundland. 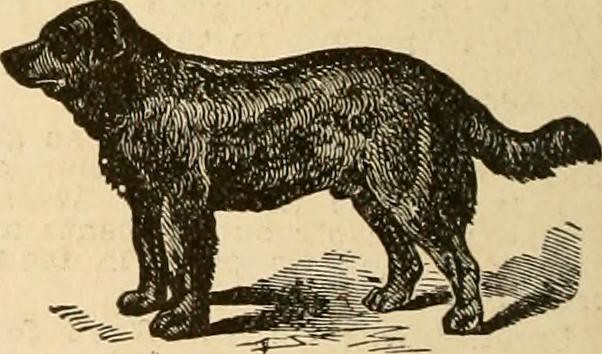