The Pekingese (also spelled Pekinese) is a breed of toy dog, originating in China. Another breed, the Shih Tzu, has its English name derive from the same source as this breed's Chinese name which translates to "lion dog". The breed was favored by royalty of the Chinese Imperial court as both a lap dog and companion dog, and its name refers to the city of Peking (Beijing) where the Forbidden City is located. The breed has several characteristics and health issues related to its unique appearance. Because of its desirable characteristics, the Pekingese has been part of the development of designer crossbreeds, such as the Peekapoo (crossed with a poodle) and Peke-a-tese (crossed with a Maltese). The breed originated in Western China.

The Dog Scanner app does provide a lot more information about the Pekingese breed as well as many more.

Is your dog a Pekingese?

You can use our Dog Scanner app to find out whether your dog is a Pekingese. 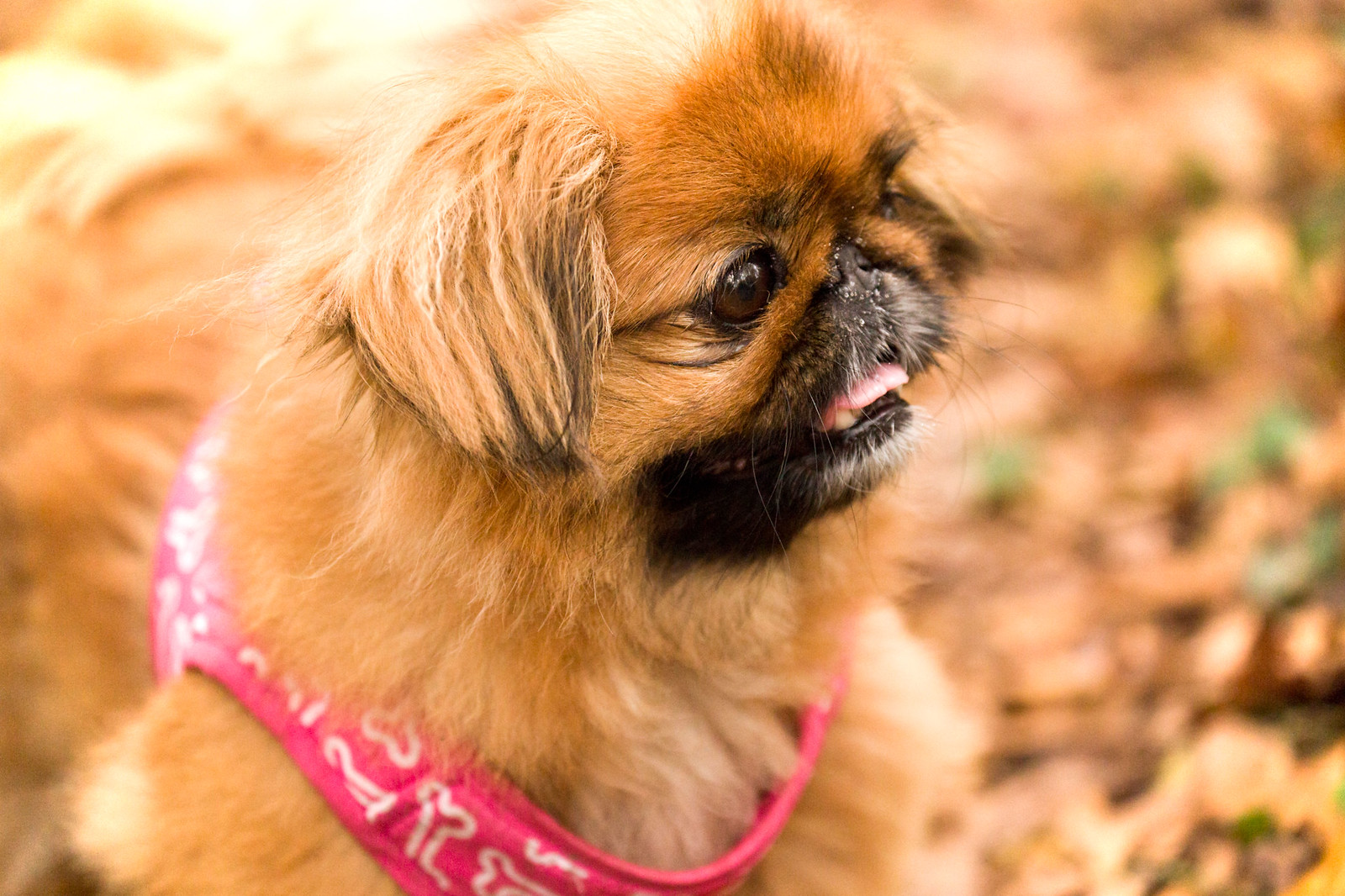