The Tibetan Terrier is a medium-size breed of dog that originated in Tibet. Despite its name, it is not a member of the terrier group. The breed was given its English name by European travelers due to its resemblance to known terrier breeds. The Tibetan name for the breed, Tsang Apso, roughly translates to "shaggy or bearded ("apso") dog, from the province of Tsang". Some old travelers' accounts refer to the dog as Dokhi Apso or "outdoor" Apso, indicating a shaggy or bearded working dog which lives outdoors.

The Dog Scanner app does provide a lot more information about the Tibetan Terrier breed as well as many more.

Is your dog a Tibetan Terrier?

You can use our Dog Scanner app to find out whether your dog is a Tibetan Terrier. 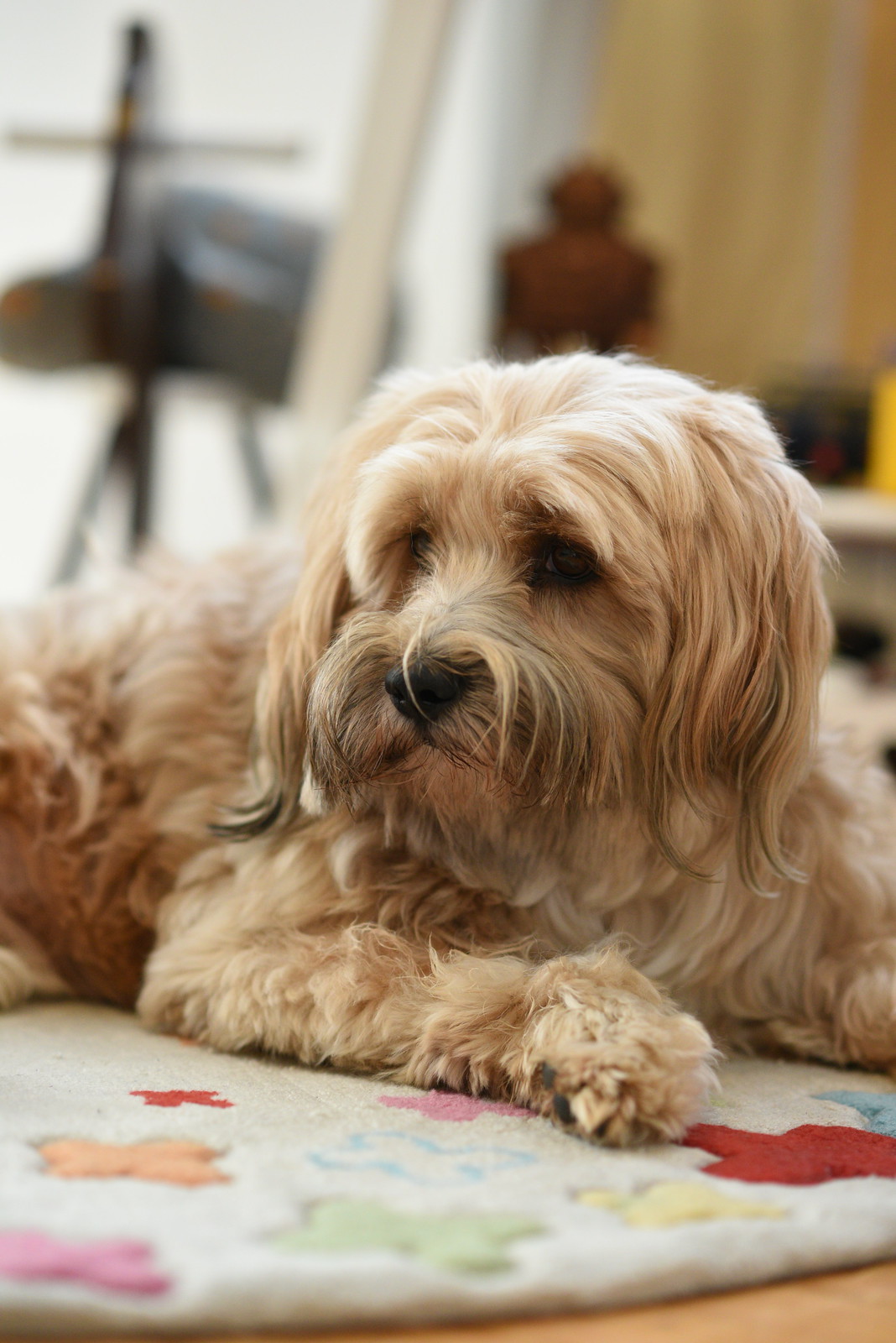