The Breton is a breed of draft horse. It was developed in Brittany, a province in northwest France, from native ancestral stock dating back thousands of years. The Breton was created through the crossbreeding of many different European and Oriental breeds. In 1909, a stud book was created, and in 1951 it was officially closed. The breed is often chestnut in color, and is strong and muscular. There are three distinct subtypes of the Breton, each coming from a different area of Brittany. The Corlay Breton is the smallest type, and is generally used for light draft and under saddle work. The Postier Breton is used for harness and light farm work. The Heavy Draft Breton is the largest subtype, and is generally used for the hardest draft work. This horse breed has been used in military, draft and agricultural capacities. It also has been used to improve and create many other draft breeds, and to produce mules.

The Horse Scanner app does provide a lot more information about the Breton Horse breed as well as many more.

Is your horse a Breton Horse?

You can use our Horse Scanner app to find out whether your horse is a Breton Horse. 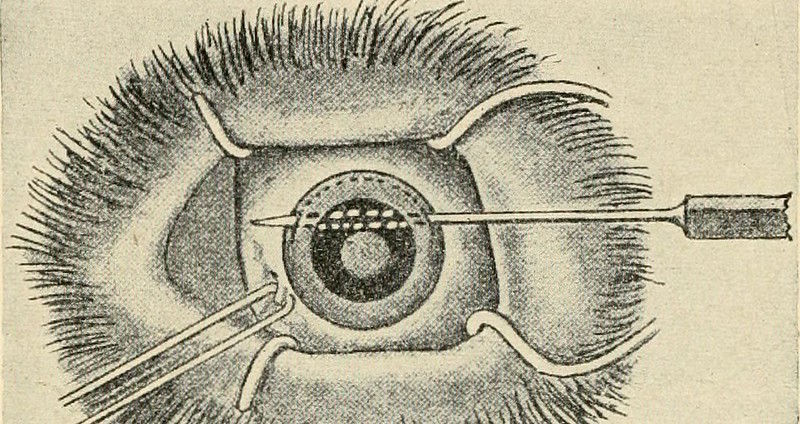