The Camargue horse is an ancient breed of horse indigenous to the Camargue area in southern France. Its origins remain relatively unknown, although it is generally considered one of the oldest breeds of horses in the world. For centuries, possibly thousands of years, these small horses have lived wild in the harsh environment of the Camargue marshes and wetlands of the Rhône delta, which covers part of the départements of Gard and Bouches-du-Rhône. There they developed the stamina, hardiness and agility for which they are known today. Traditionally, they live in semi-feral conditions in the marshy land of the region. The Camargue horse is the traditional mount of the gardians, the Camargue "cowboys" who herd the black Camargue bulls used for "courses camarguaises" in southern France. Camargue horses galloping through water is a popular and romantic image of the region.

The Horse Scanner app does provide a lot more information about the Camargue Horse breed as well as many more.

Is your horse a Camargue Horse?

You can use our Horse Scanner app to find out whether your horse is a Camargue Horse. 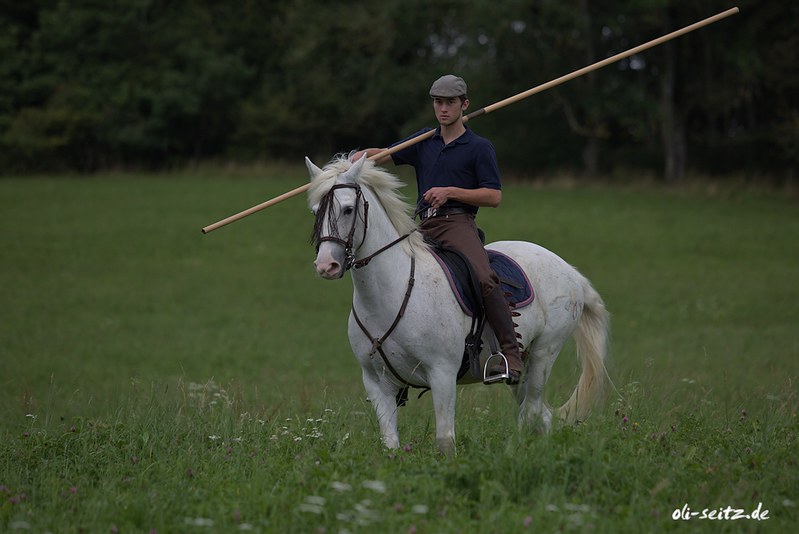