The Horse Scanner app does provide a lot more information about the Galloway breed as well as many more.

This breed is also called Galloway, Galloway Horse as well as Galloway Pony.

Is your horse a Galloway?

You can use our Horse Scanner app to find out whether your horse is a Galloway. 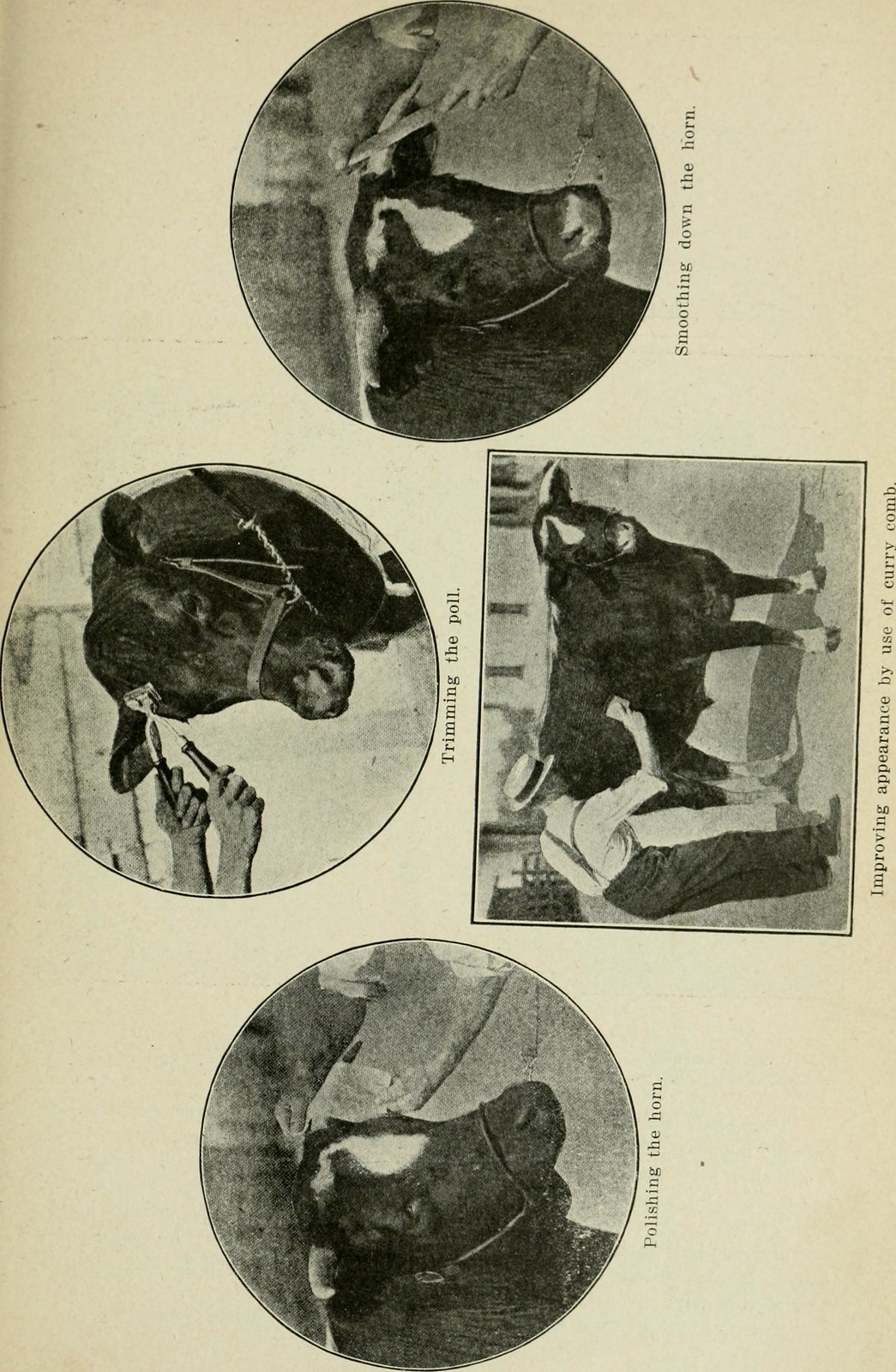