The Icelandic horse is a breed of horse developed in Iceland. Although the horses are small, at times pony-sized, most registries for the Icelandic refer to it as a horse. Icelandic horses are long-lived and hardy. In their native country they have few diseases; Icelandic law prevents horses from being imported into the country and exported animals are not allowed to return. The Icelandic displays two gaits in addition to the typical walk, trot, and canter/gallop commonly displayed by other breeds. The only breed of horse in Iceland, they are also popular internationally, and sizable populations exist in Europe and North America. The breed is still used for traditional sheepherding work in its native country, as well as for leisure, showing, and racing. Developed from ponies taken to Iceland by Norse settlers in the 9th and 10th centuries, the breed is mentioned in literature and historical records throughout Icelandic history; the first reference to a named horse appears in the 12th century. Horses were venerated in Norse mythology, a custom brought to Iceland by the country's earliest settlers. Selective breeding over the centuries has developed the breed into its current form. Natural selection has also played a role, as the harsh Icelandic climate eliminated many horses through cold and starvation. In the 1780s, much of the breed was wiped out in the aftermath of a volcanic eruption at Laki. The first breed society for the Icelandic horse was created in Iceland in 1904, and today the breed is represented by organizations in 19 different nations, organized under a parent association, the International Federation of Icelandic Horse Associations.

The Horse Scanner app does provide a lot more information about the Icelandic Horse breed as well as many more.

Is your horse a Icelandic Horse?

You can use our Horse Scanner app to find out whether your horse is a Icelandic Horse. 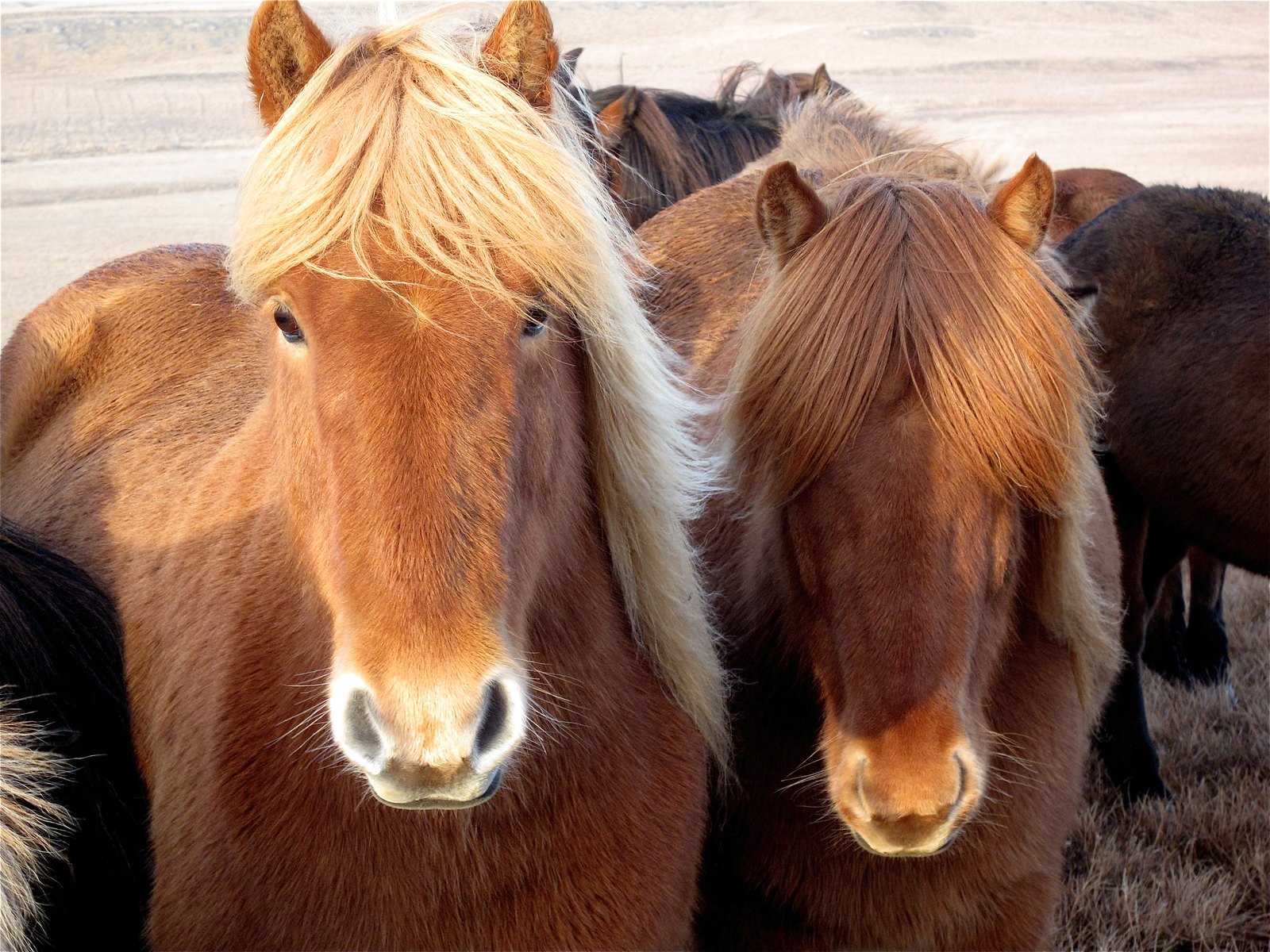