The Morgan horse is one of the earliest horse breeds developed in the United States. Tracing back to the foundation sire Figure, later named Justin Morgan after his best-known owner, Morgans served many roles in 19th-century American history, being used as coach horses and for harness racing, as general riding animals, and as cavalry horses during the American Civil War on both sides of the conflict. Morgans have influenced other major American breeds, including the American Quarter Horse, Tennessee Walking Horse and the Standardbred. During the 19th and 20th centuries, they were exported to other countries, including England, where a Morgan stallion influenced the breeding of the Hackney horse. In 1907, the US Department of Agriculture established the US Morgan Horse Farm near Middlebury, Vermont for the purpose of perpetuating and improving the Morgan breed; the farm was later transferred to the University of Vermont.The first breed registry was established in 1909, and since then many organizations in the US, Europe and Oceania have developed. There were estimated to be over 175,000 Morgan horses worldwide in 2005. The Morgan is a compact, refined breed, generally bay, black or chestnut in color, although they come in many colors, including several variations of pinto. Used in both English and Western disciplines, the breed is known for its versatility. The Morgan is the state animal of Vermont and the state horse of Massachusetts and the state mammal of Rhode Island. Popular children's authors, including Marguerite Henry and Ellen Feld, have portrayed the breed in their books; Henry's Justin Morgan Had a Horse was later made into a Disney movie.

The Horse Scanner app does provide a lot more information about the Morgan Horse breed as well as many more.

This breed is also called Morgan as well as Morgan Horse.

Is your horse a Morgan Horse?

You can use our Horse Scanner app to find out whether your horse is a Morgan Horse. 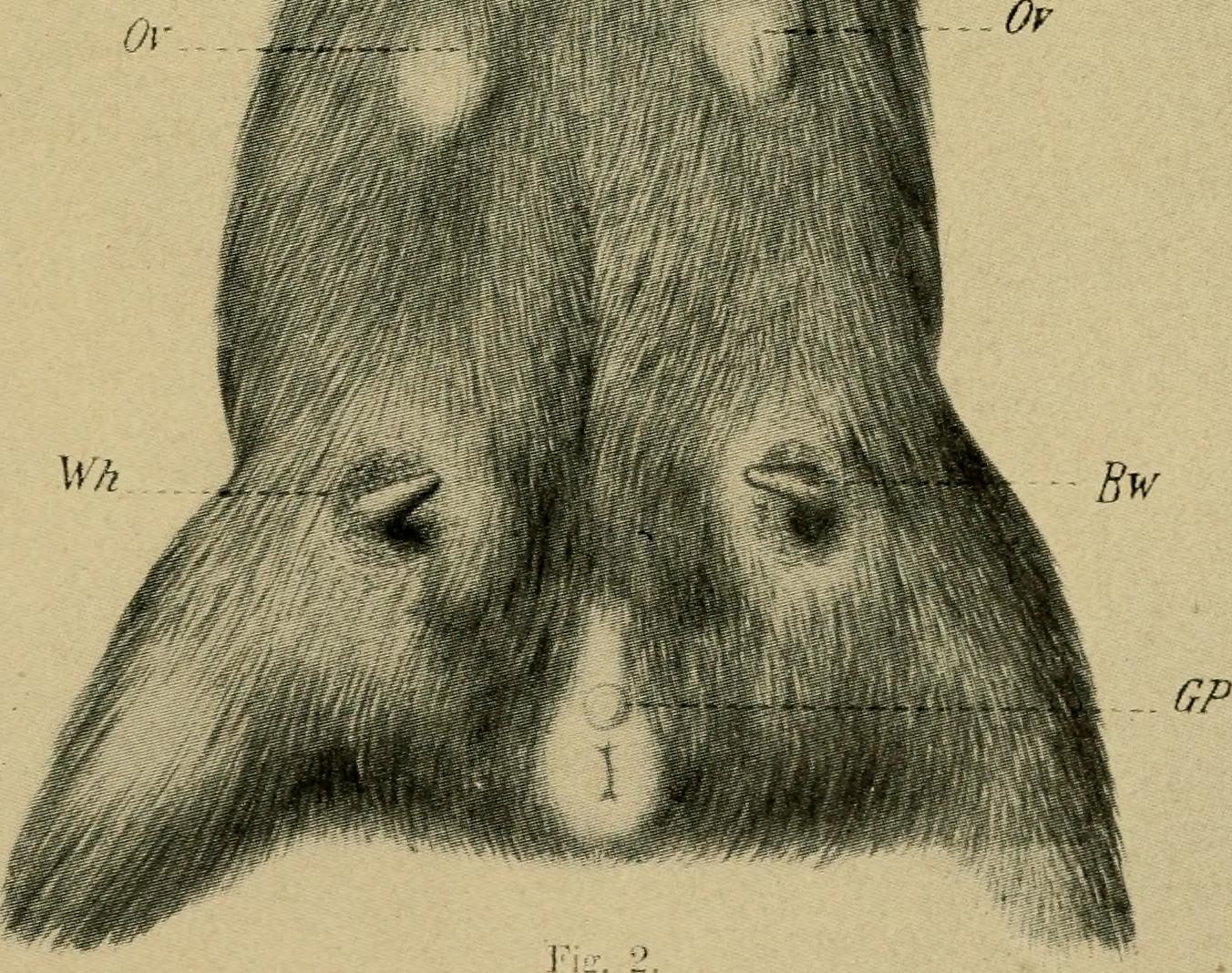