The Pottok or Pottoka ( or , Basque: pottoka [poˈcoka]), is an endangered, semi-feral breed of pony native to the Pyrenees of the Basque Country in France and Spain. It is considered an ancient breed of horse, particularly well adapted to the harsh mountain areas it traditionally inhabits. Once common, it is endangered through habitat loss, mechanization and crossbreeding but efforts are increasingly made to safeguard the future of this breed. It is considered iconic by the Basque people.

The Horse Scanner app does provide a lot more information about the Pottok breed as well as many more.

Is your horse a Pottok?

You can use our Horse Scanner app to find out whether your horse is a Pottok. 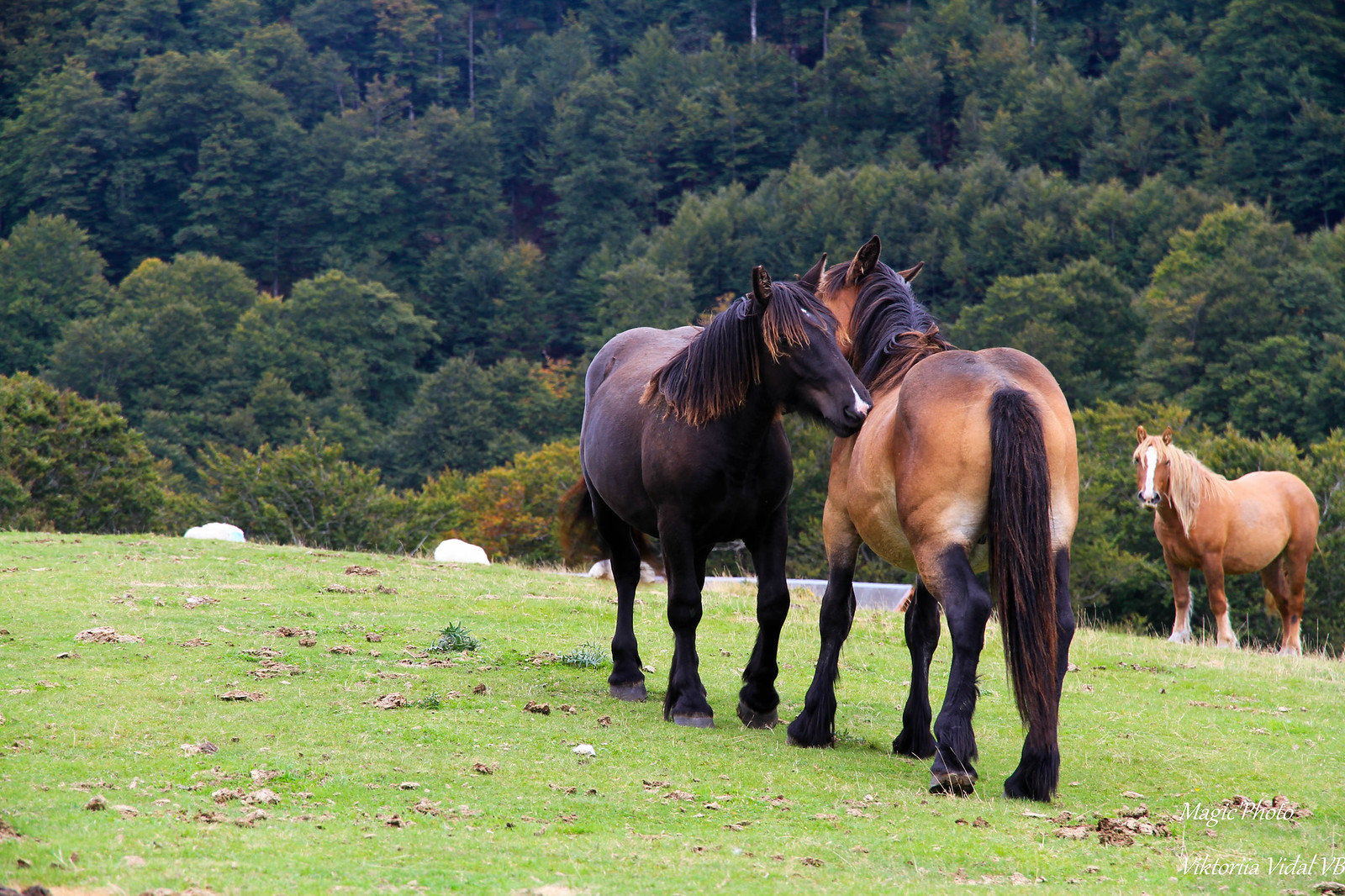