The Shire is a British breed of draught horse. It is usually black, bay, or grey. It is a tall breed, and Shires have at various times held world records both for the largest horse and for the tallest horse. The Shire has a great capacity for weight-pulling; it was used for farm work, to tow barges at a time when the canal system was the principal means of goods transport, and as a cart-horse for road transport. One traditional use was for pulling brewer's drays for delivery of beer, and some are still used in this way; others are used for forestry, for riding (including side-saddle) and for commercial promotion. The Shire breed was established in the mid-eighteenth century, although its origins are much older. A breed society was formed in 1876, and in 1878 the first stud-book was published.:287 In the late nineteenth and early twentieth centuries, there were large numbers of Shires, and many were exported to the United States. With the progressive mechanisation of agriculture and of transport, the need for draught horses decreased rapidly and by the 1960s numbers had fallen from a million or more to a few thousand. Numbers began to increase again from the 1970s, but the breed is still considered "at risk" by the Rare Breeds Survival Trust. Outside the United Kingdom, there are stud-books and breed associations in Australia, the United States,:502 and Canada.

The Horse Scanner app does provide a lot more information about the Shire Horse breed as well as many more.

This breed is also called Shire, Shire Horse as well as Shirehorse.

Is your horse a Shire Horse?

You can use our Horse Scanner app to find out whether your horse is a Shire Horse. 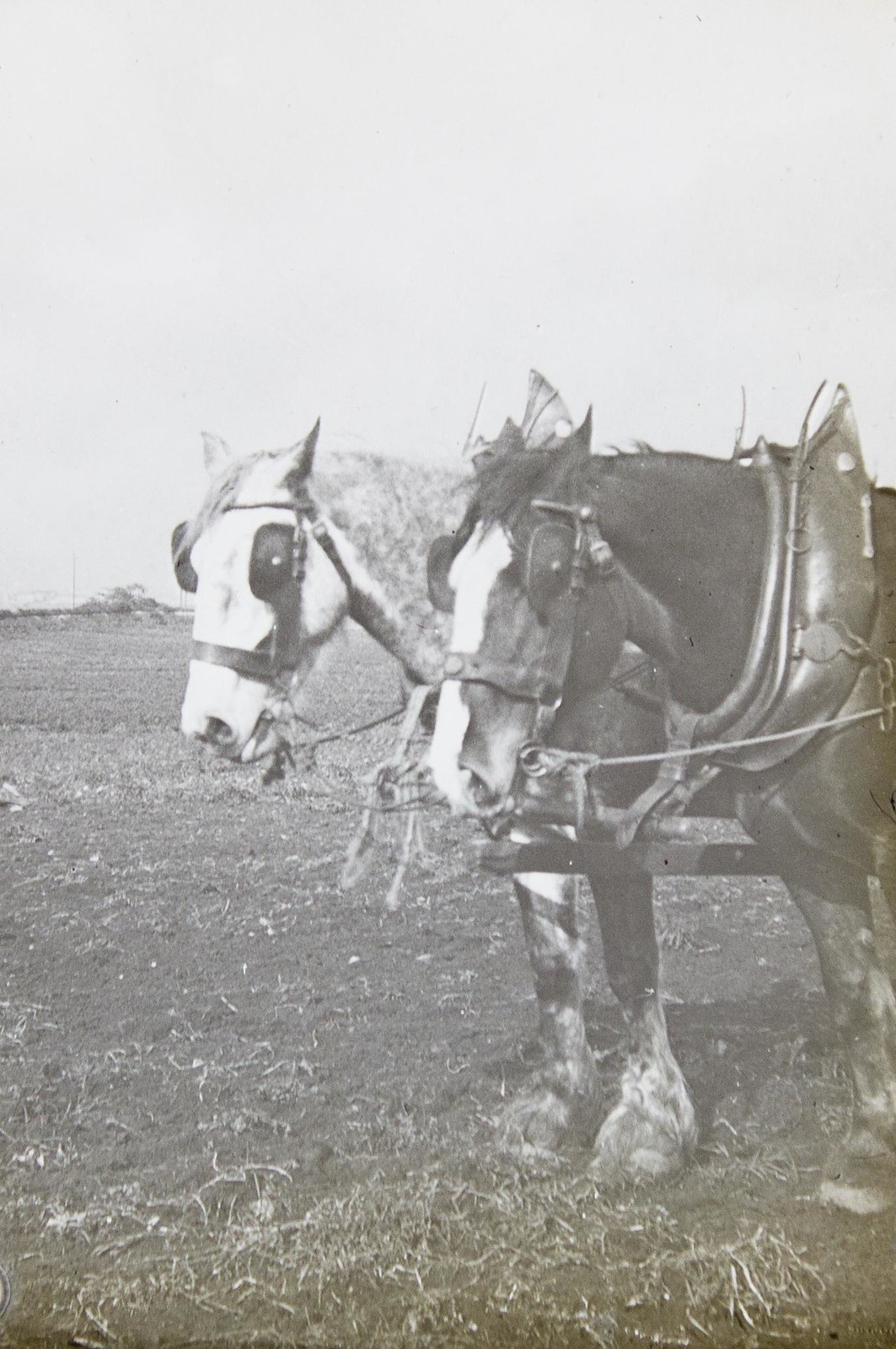