The Australian Kelpie, or simply Kelpie, is an Australian sheep dog successful at mustering and droving with little or no guidance. It is a medium-sized dog and comes in a variety of colours. The Kelpie has been exported throughout the world and is used to muster livestock, primarily sheep, cattle and goats. The breed has been separated into two distinct varieties: the Show (or Bench) Kelpie and the Working Kelpie. The Show Kelpie is seen at conformation dog shows in some countries and is selected for appearance rather than working instinct, while the Working Kelpie is bred for working ability rather than appearance. The Kelpie population is 2 million – 3 million

The Dog Scanner app does provide a lot more information about the Australian Kelpie breed as well as many more.

Is your dog a Australian Kelpie?

You can use our Dog Scanner app to find out whether your dog is a Australian Kelpie. 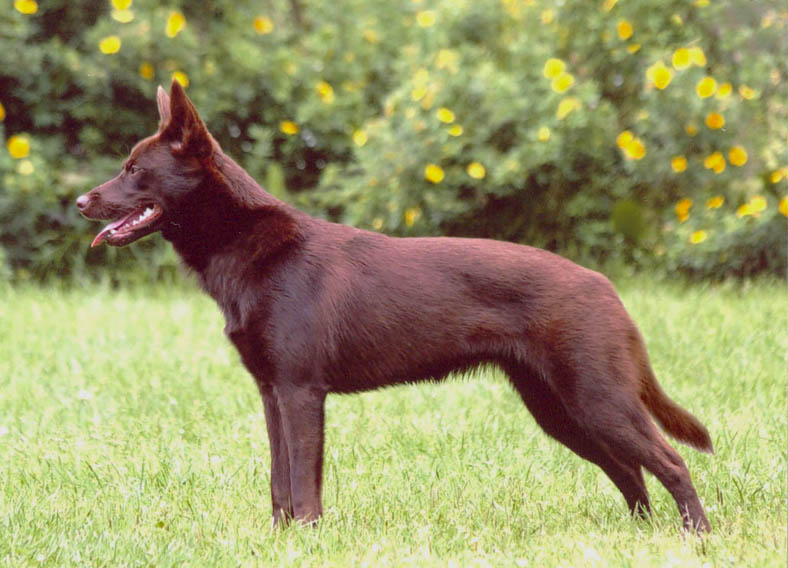